Latest Coronavirus developments from around the world 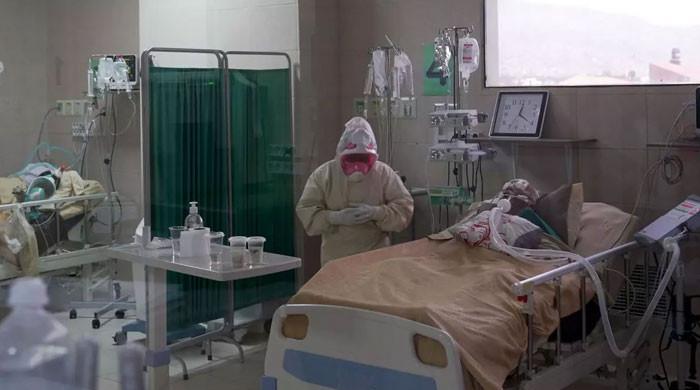 PARIS: Here are the latest developments in the coronavirus crisis:

The 27 EU member state governments are responsible for administering the vaccines — and some are working much faster than others — but von der Leyen stressed: “The EU has kept its word.”

Russia reports 752 coronavirus deaths Saturday, a national record of pandemic-related fatalities over a 24-hour period, as the country battles a third wave.

Russia has now set seven new pandemic highs for Covid-19 deaths in the last 12 days as it fights a surging outbreak driven by the highly infectious Delta variant and a sluggish vaccination campaign.

Seoul reported 1,378 new coronavirus cases Saturday, a record high for the third day in a row as South Korea prepares to impose its highest-level curbs in the greater capital area next week.

The country had previously been held up as a model of how to combat the pandemic, with the public largely following social distancing and other rules, but it was slow to start its vaccine roll-out due to supply shortages.

Russian operatic superstar Anna Netrebko makes a rare appearance in Athens on Saturday in an all-star concert that will mark the reopening of live performances at the Greek National Opera even as authorities sound the alarm over a resurgence in coronavirus infections.

French actress Lea Seydoux may miss the Cannes film festival — where she is appearing in four movies — after testing positive for Covid-19.

Rumours have been rife in Cannes for days that a big star had caught the virus. But the festival´s director Thierry Fremaux insists there is “no Cannes cluster”.

Japan´s northern Fukushima and Hokkaido regions have banned spectators from Olympic competitions in their areas, expanding unprecedented steps to hold the Games mostly behind closed doors due to the pandemic.

The announcements by their regional governors reversed a decision Thursday evening by Olympic organisers to save competitions outside the greater Tokyo area for live viewing.

– No gathering for Euro final –

London police warn England fans not to gather in large numbers in the British capital for Sunday´s Euro 2020 final at Wembley, with nationwide virus restrictions still in force.

The pandemic has killed at least 4,013,756 people since the virus first emerged in December 2019, according to an AFP compilation of official data.

The World Health Organization says up to three times more people have died directly or indirectly due to the pandemic than official figures suggest.

An Italian Twist To Rasmalai; Make This Classic Rasmalai Tiramisu In Under 30 Minutes

Watch: How to Make Chatpata Paneer – A Tangy Curry To Go With Your Meals 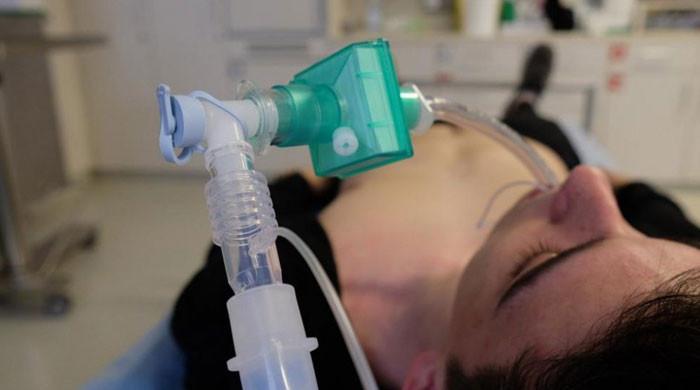