Latest developments of Covid-19 pandemic from around the globe 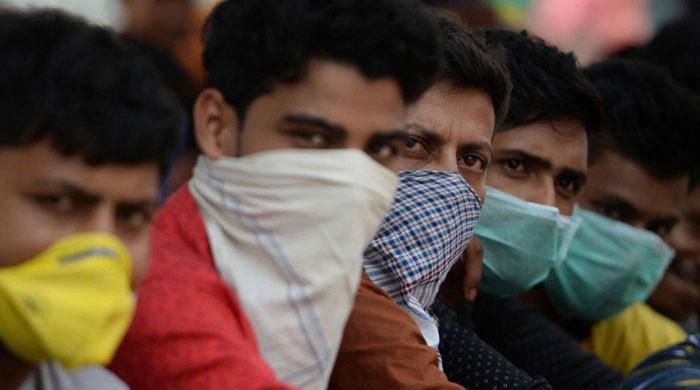 PARIS: Here are the latest developments in the coronavirus crisis:

Vietnam has discovered a new Covid-19 variant which spreads quickly by air and is a combination of the Indian and British strains, health officials confirmed.

The country is struggling to deal with fresh outbreaks across more than half of its territory, including industrial zones and big cities such as Hanoi and Ho Chi Minh City.

The Pfizer vaccine is slightly less effective but appears to still protect against the more transmissible Indian strain of the virus that causes Covid-19, according to a study by France´s Pasteur Institute.

Starved of live music for the past year, fans of veteran French rock band Indochine got the chance to see their idols in concert, all in the name of Covid-19 research.

Around 5,000 concert goers took part in the experimental event at Paris´s Bercy concert hall. Another 2,500 volunteers who did not attend the concert will serve as a comparison group.

Fans of punk bands Teenage BottleRocket, MakeWar and Rutterkin can get tickets for a June 26 concert in Saint Petersburg, Florida, for a “discounted” $18 if they can produce proof they have been fully vaccinated.

International cruise ships will be allowed to dock in Spanish ports from June 7, the government said as it lifted a ban imposed when the Covid-19 pandemic began.

Prosecutors in several German regions have launched probes of companies offering free Covid-19 tests after news reports said some were padding their numbers to claim more money from the government.

The French 2021 budget deficit is forecast to swell to 220 billion euros, 47 billion more than previously estimated, owing to measures taken to underpin recovery from the coronavirus epidemic, the public accounts minister told AFP.

The pandemic has killed at least 3,524,960 people worldwide since the virus first emerged in December 2019, according to an AFP compilation of official data.

The figures are based on reports by health authorities in each country, but do not take into account upward revisions carried out later by statistical bodies.

The WHO says up to three times more people have died directly or indirectly due to the pandemic than official figures suggest.

Shruti Haasan Cheats On Her Diet With White Chocolate Dessert 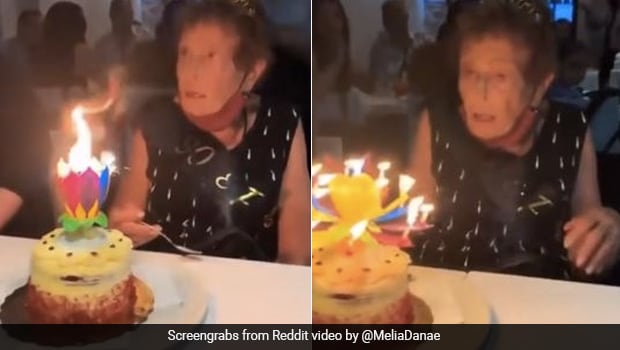 Watch: Grandmas Sweet Reaction To Her Birthday Cake Will Make You Go Awww

5 Foods That Should Be Eaten Raw For Maximum Health Benefits