If you could go anywhere to vacation right now, where would it be? For actor-producer Mindy Kaling, New York would be the city of choice. “I got on a plane for the first time in a year and a half yesterday and went straight to Central Park! New York I love you,” she wrote on Instagram. Apart from her work commitments, Mindy Kaling did not shy away from indulging her foodie side while in the Big Apple. On Tuesday, she ate some delicious Mughlai food and now, Mindy Kaling visited Priyanka Chopra’s new restaurant ‘Sona’. Take a look at the story that Mindy Kaling shared:

Mindy Kaling shared a picture from her visit to the restaurant.

“Had the most amazing meal at Priyanka Chopra’s restaurant Sona New York,” wrote Mindy Kaling in her story. She was posing with the restaurant’s menu in the selfie she shared. She also had a few recommendations to make from the restaurant’s menu. “Get the cashew chicken meatballs, the Goan fish curry and the gruyere dosa! Perfection,” she added.

(Also Read: Mindy Kaling’s NYC Spread Is All About Mughlai Delicacies, How Many Can You Guess)

In the month of June 2021, Priyanka Chopra herself had visited Sona while in New York City. She had sampled some delicious food such as Dosa and Pani Puri and written about her emotions on visiting the restaurant. Read more about her visit here.

On the work front, Mindy Kaling featured in the Late Show with Stephen Colbert. Kaling has also created and co-produced the drama series ‘Never Have I Ever’ based on the life of an Indian-American teenager. The second season of the series has been released on Netflix on 15th July, 2021. 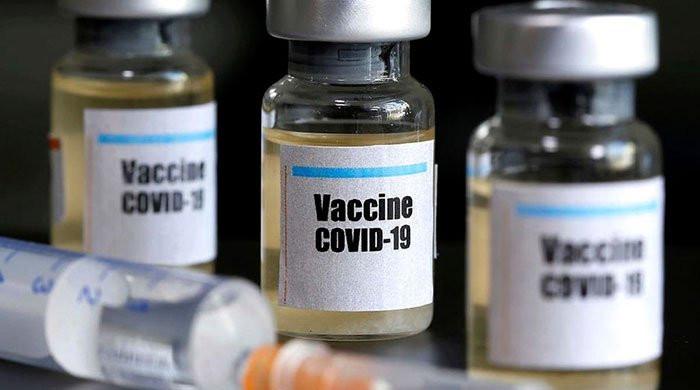 Walk-in coronavirus vaccination now open for 30 and above, teachers over 18: NCOC