Ordering pizza online is no easy task. There are a number of customisations and options to choose from in terms of toppings, sizes and even the kind of crust. Sometimes, we cannot find that one thing on the pizza restaurant’s menu that we hoped to. For this purpose, restaurants have started a request section in online orders wherein customers can leave any additional comments for their order. In a recent viral post on Reddit, a customer placed an order for pizza with a long explanation in the ‘customer request’ section. Reddit users were left in splits at the post. Take a look:

The post was shared on Reddit by user u/bulletoooftony on the sub-Reddit r/MadeMeSmile. It went viral and received 63.5k upvotes and nearly 1k comments since the time it was shared.

In the picture of the viral order, the customer had placed an order for a medium cheese pizza with extra whole olives and whole green peppers, but in the note he explained that he actually didn’t want the peppers. “I put green peppers but don’t actually want them. I want banana peppers instead but they aren’t listed and I don’t want the uncomfortable scenario of adding a topping in the comments but not paying for it,” he explained.

He rambled on for a couple of more sentences, and then gave another funny explanation. “I prefer to call them pepperoncinis but I fear the obvious pepperoncini-pepperoni mix up. Keep it real,” he wrote.

The viral Reddit post soon received many comments from users. “I hope this guy is doing well,” wrote one user while another said, “As some who owns a restaurant this made my day. I want to print this out and put it on the wall so all my employees can have a laugh.”

(Also Read: Did You Know Maths Could Get You More Pizza Per Order? Here’s How)

Monsoon Snacks: How To Make Phulkopir Singara – The Popular Cauliflower Samosa From Bengal

Watch: This Tricolour Paratha Recipe Is The Perfect Way To Celebrate Independence Day 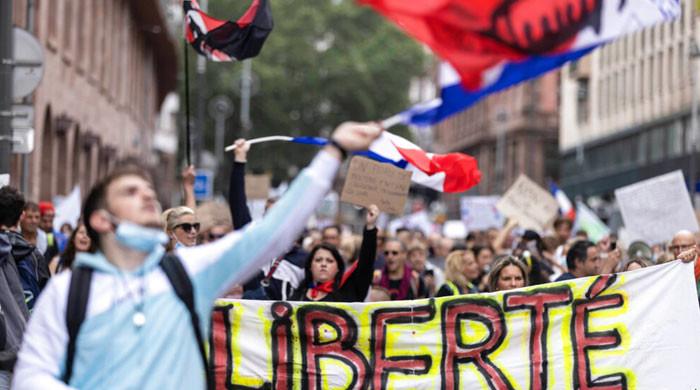