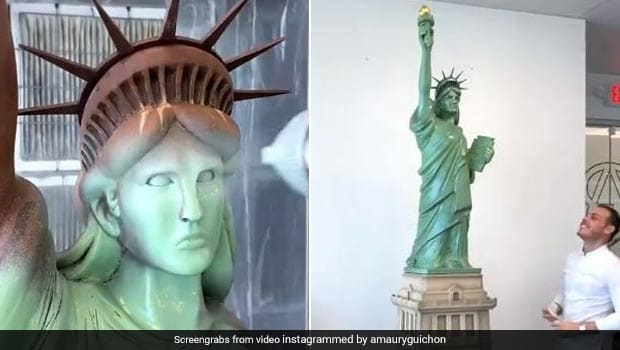 Chocolate is a delight which nobody can resist. Whether you have it as a dessert or a drink, whatever you add the chocolate flavour to becomes simply delicious. Chocolate is super versatile and easy to work with, which is why a quick scroll through the internet will show you thousands of chocolate creations and recipes. However, one chocolate creation recently caught our attention. Pastry chef Amaury Guichon has created a wonderful Statue of Liberty made entirely with chocolate. Don’t believe us? Take a look and see for yourself:

“Chocolate Statue of Liberty! My tallest one yet! 115lbs of chocolate for 7ft tall! Happy Independence Day weekend to you all,” wrote Amaury Guichon in the caption of the post.

The video was shared by the pastry chef on Instagram reels, where it received over 3.8 million views. It came on the American independence day weekend, which is celebrated on 4th of July. The 7 feet-tall Statue of Liberty was made with chocolate from top to bottom. The total quantity of chocolate used in the statue was 115lbs or approximately 52kg.

Chef Guichon started with an intricately detailed base of the statue which was then painted with edible paint. Then, he worked on the statue making it quite a good imitation of the original. Other details such as the Torch and the Declaration of Independence.

The amazing chocolate Statue of Liberty received immense praise from Instagram users. “Can I take the ferry to Staten Island to see this instead,” wrote baker Matt Adlard while chef Olivier Dubriel requested, “La Tour Eiffel next!”

This is not the only wonderful chocolate creation by pastry chef Amaury Guichon. Recently, chef made a wonderful chocolate Lion too. His unique cake for romantic proposals was also widely appreciated. Both videos raked in views by the millions. Take a look:

What did you think of the creations by pastry chef Amaury Guichon? Tell us in the comments below.

Aloo Papdi To Stuffed Chicken Sausage, You Can Make These 7 Delicious Nibbles In 10 Minutes 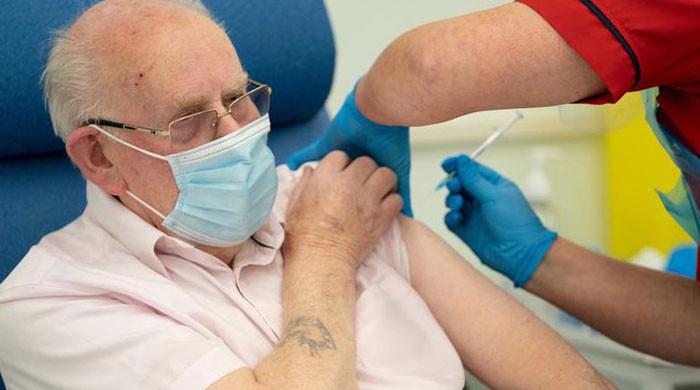