Kindness is one of the precious things that are hard to come by these days. But the world is yet not doomed and even a restaurant owner can bring a glimmer of light in weary hearts. A viral Reddit post shared recently showed a photo of a message stuck on the glass of a restaurant and it is a heart-warming note. The message, pasted there by the owner of the restaurant, was addressed to people who used to eat out of the restaurant’s garbage bins. The message read, “To the people eating out of my garbage. I have more love for you [than] you think. Please just come in (to the restaurant) and tell me [you are] hungry; I will forever give you a fresh slice of pizza and fresh water to drink. God bless.” Take a look:

The image, which was posted on a Reddit page named Made Me Smile, received over 1.9k upvotes and several comments. The restaurant owner’s message is believed to be a reaction after he had come across a homeless man eating leftover pizza from his garbage bin.

While the act of kindness by the pizza restaurant owner is definitely heartwarming, we could not help but notice some hilarious comments on the photo. One user, who goes by the name ‘puncetthebunce’, pointed out the grammatical error in the message and wrote, “It would be kind of funny if a homeless person came in only to tell them “It’s you’re not your”, then left without asking for the pizza or water.”

Meanwhile, this user, ‘absurd_Bhodisattva’, shared a sweet story of another popular pizza restaurant that would leave the unsold pizza in boxes in the dumpster. The comment read, “This reminds me of college, on the way home from the bars we always passed a Little Caesars as they closed and all the unsold pizza was put in the dumpster still in boxes. Sometimes it would be like 15 pizzas. So many after-parties were fueled by dumpster pizza.”

(Also Read: Woman Complains KFC Has No ‘Meat-Free’ Options, Reddit Is In Splits)

Let us know in the comments what you thought of this warm post.

Monsoon Diet Tips: Dos and Donts On What You Should Eat This Monsoon 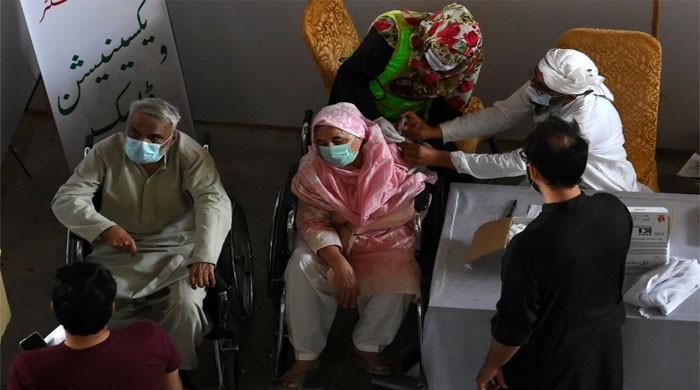