The internet is a storehouse of entertaining and bizarre content. If you are active on social media, you would have encountered these bizarre videos quite often. On our daily scroll, we often come across viral videos which are absurd and unexpected. For instance, recently we saw a helicopter pilot parking his vehicle to buy some ice cream cake. And now, the latest video shows a pile of raw chicken being circulated at an airport’s baggage claim area on the conveyor belt. Don’t believe us? Take a look and see for yourself:

(Also Read: 13 Most Bizarre Ways Of Serving Food Across The World That’ll Shock You)

The video was shared on Instagram by Transport and Security Administration (TSA) on Instagram. It appeared to be from Seattle, Washington. The video was reshared by various handles across social media handles.

In the short clip, we can see a pile of raw chicken circulating on the conveyor belt. The block of raw chicken consisted of both chicken wings and chicken thighs. It was placed right next to the other suitcases and travel bags. The absurd sight was captured by onlookers and circulated across social media.

According to TSA reports, the raw chicken was kept inside a cooler and somewhere along the process their outer packaging got discarded. “We hear at one time these wings and thighs were cooped up in a cooler. Somewhere between baggage and the carousel they became free range,” TSA explained in the caption. “Don’t wing your travel packing. In order to keep from ruffling any feathers meat should be properly packaged. Ice or dry ice is permitted to keep the flock chilled,” they further advised.

What did you think of the raw chicken video? Tell us in the comments below.

This 4-Ingredient Coconut Drink May Help Boost Immunity (Recipe Inside) 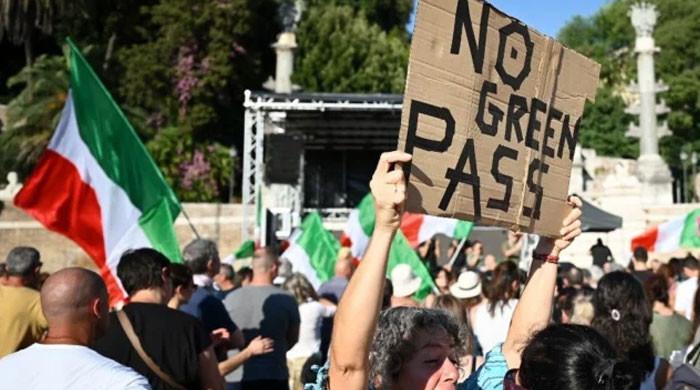