Watch: Sachin Tendulkar Cooks Up A Storm With Cricket-Style Commentary!


We love it when our cricketers take us beyond their amazing performance on the field and show us glimpses of their personal lives. It’s not just the vacations that we love to see. We also love the different quirks our favourite athletes show in various walks of life. So, when we saw our master blaster slaying the spatula with the expertise of handling a bat, we couldn’t look away from the screen. Sachin Tendulkar has shared videos of himself in his kitchen. He is seen cooking while his dog lies on the floor doting on the master. Want to know what’s cooking? Sachin said, “It’s a surprise for everyone. Nobody knows what I am cooking; neither do I.” He shared clips on his Facebook page:

(Also Read: Sachin Tendulkar Chowed Down This Quarantine Snack In Only 60 Seconds!)

He shared a longer version of the video on Instagram. We look closely at the pans and can guess it’s an omelette over which our chef is flexing his culinary skills. But it’s not the dish that is stealing the show. We are falling for Sachin Tendulkar’s way of using cricket to describe the process of cooking. As he starts to cook, he says, “Now, the batsman is set.” Sure he is. He often sprinkles cricket terms like “smash” and “wristwork” as he flips the omelette and garnishes it with tomatoes and cabbage. At the end of the video, he says, “Now the match is done,” and lifts both hands in the air, just the way we remember him after he struck a century on the pitch.

But, Sachin Tendulkar is channelling culinary vibes from around the world as he mimics the way Salt Bae sprinkled salt on his dishes.

Comments are flooding the social media pages. Fans are leaving red hearts and guessing the dish; for some, it is an omelette, for others, it could be a fish or even a Bengali dish.

Many comments played along with Sachin Tendulkar’s food commentary.  One wrote, “Flicked with delectable wrists and rolled over the boundary for four.” Another said, “Perfect stroke.”  A third user commented, “Master Chef” by striking out “Master Blaster”. Some fans commented on Sachin’s salt-and-pepper beard while others expressed their faith in him as their inspiration.

One user wrote on Facebook, “You have actually changed the way I approach cooking. I remember in a talk many years ago you said you find it very relaxing to cook. Some folks’ vibes are enough to inspire others.”

If you feel inspired by Sachin’s way of cooking an omelette, why not try out something for yourself? Here are some delicious omelette recipes you can whip up at home.

1) Masala Omelette: This can be the closest you can get to what Sachin made. Try it with onions and tomatoes. Recipe here.

3) Pizza Omelette: Use the omelette as the pizza base and top with the condiments you like. Check it out.

4) Mug Omelette: The classic dish in a new avatar, you can scoop it out of your favourite coffee mug. Give it a shot.

Tell us your favourite omelette recipe in the comments below! 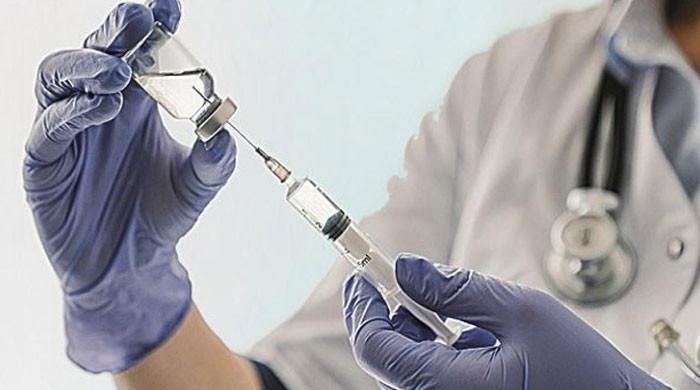 WHO supporting five nations yet to start Covid immunisation campaigns 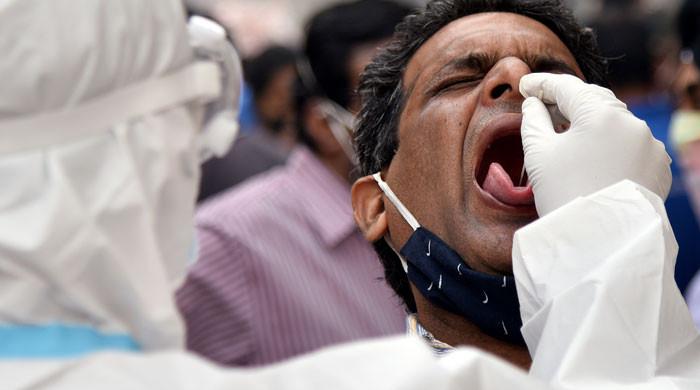 WHO warns about exponential rise in infections in Congo