There are food items that we absolutely love and even swear by. No matter how many times we have already had them, the moment we see them again, we salivate. However, there’s no denying that there are certain food items our friends and families have tried really hard to get us hooked to, but have failed. It’s not that we haven’t tried liking them, right? And yet, we fail to like them no matter what. On Monday, a similar discussion began on Reddit when a user asked what’s the food that you “want” to like, have even tried to like but ultimately you just didn’t.

For the user, it was cream cheese wontons, adding that everything about it screams, “I should love this!”. He said that he has tried it many times over the years, tried them again, to check if his tastebuds have changed. “Every time I just… really don’t like them. Have you experienced this with any foods?”

And then many others commented and talked about the food they tried hard to like but could never come to terms with.

Reddit user, OhNoIamAFailure, said it was “eggplant”. I hate the texture of it cooked,” said the user, adding, “I don’t know how people enjoy it.”.

Another user could never like kale or leaf cabbage. “It just tastes like leaves and branches to me. Oddly, I love all other greens,” said the user who goes by the name bobcottle.

The next might come as a shock to you. This user, brokensixstring, answered, “Mushrooms,” adding “I love the flavour but usually hate the texture”.

Score_ thinks it’s raisins. “They’re gross on their own and they ruin anything you add them to,” wrote the user.

The next user said something you might find extremely shocking again. “Brussel sprouts”, said dfreinc, adding “I don’t need recipes. I’ve tried everything, and I cook well. They look so damn nice all roasted too. It bothers me that I don’t like them. I revisit them every couple of years hoping my taste buds evolved or something”.

And then there was this user, ADogNamedChuck, who didn’t like “Blue Cheese” despite giving it a try now and then. “Every once in a while, I decide that I should try it again to see if my taste buds have evolved. Nope,” wrote the user.

(Also Read: Woman Complains KFC Has No ‘Meat-Free’ Options, Reddit Is In Splits)

What do you think about this thread? Also, we are sure even you have a list of food items that you want to like but have not been able to. Let us know in the comments.

Egg Manchurian: This Unique Indo-Chinese Version Of Egg Is A Must-Try (Recipe Inside) 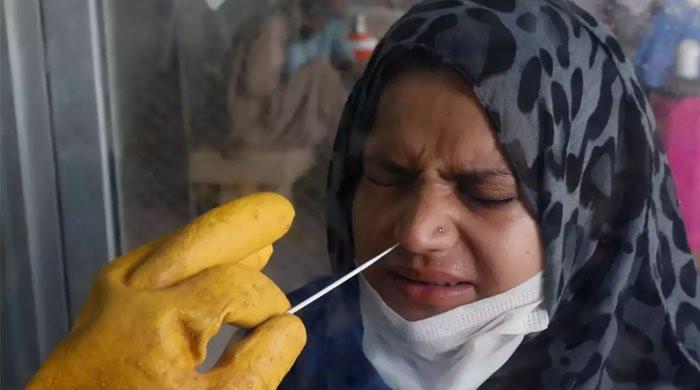