What Happens When Mentos Meets Fizzy Drinks? Viral Video May Shock You


YouTube is a platform which has all kinds of content, which often ends up going viral. From sweet baby videos to hilarious fails and goof ups – what starts by seeming a single scroll through YouTube can keep you addicted for hours. Bizarre experiments are often featured in several such videos on the platform. Bloggers often are seen making new records or creating dishes which have never been made before. In a recent video which went viral, a YouTuber attempted to do a unique experiment. He combined lots of Mentos candy with three fizzy drinks, and the results were shocking to say the least. Take a look:

(Also Read: This YouTuber Survived A Week On Just On $0.01 – Watch Viral Videos)

The video was shared on YouTube by Power Vision on 2nd July, 2021. It has received over 2.3 million views and is at #42 on the top Trending videos on YouTube in India.

In the short clip, we can see a plastic container full of Mentos candy. Three balloons are placed in the plastic candy box, labelled as Coco Cola, Sprite and Fanta. One by one, each balloon is popped and the box fills up with the fizzy drinks. The next thing you know, the entire contraption erupts like a volcano! The liquid spills out of the box and after expanding quite a lot, it finally subsides. The explosion is said to be caused by the sudden rise in carbon dioxide due to interaction of the two substances, which builds up a rapid pressure for its release.

The amazing video clocked in many comments from users. “Why am I watching this,” questioned one user while another wrote, “It’s like soda volcano!”

Interestingly, this is not the first time such an experiment has been conducted combining Mentos candy and fizzy drink. The first video was posted in 2006, when 200 liters of Diet Coke were mixed with 500 Mentos mints to create a giant explosion.

Kirti Kulharis Wholesome And Healthy Breakfast Is All You Need To Kick-Start Your Day; Take A Look 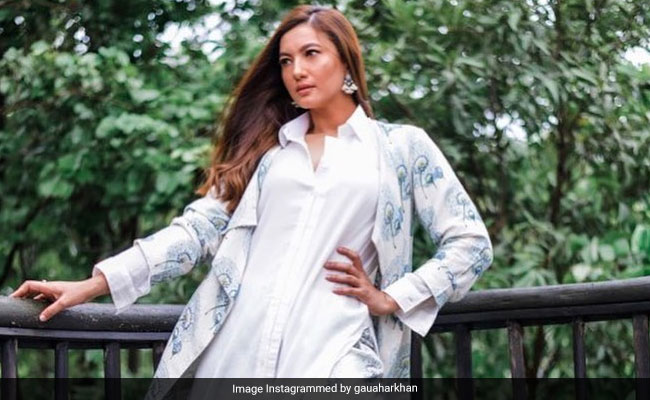 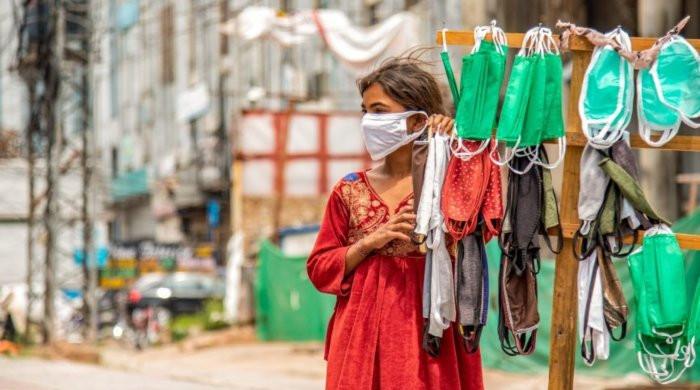