The Badminton World Federation (BWF) on Tuesday allotted the prestigious BWF World Championship to India for 2026. This will be the second time that India would host the premium tournament, which is held every year except for the Olympic year. India had hosted the BWF World Championships in Hyderabad in 2009. Since then, India has played hosts to various major badminton tournaments including the 2014 Thomas and Uber Cup Finals, the Asian Championships apart from the annual BWF Super 500 event, the Yonex-Sunrise India Open.

Badminton Association of India President Himanta Biswa Sarma was confident that hosting the World Championship in 2026 would only help Indian badminton take bigger steps towards becoming a world powerhouse.

“Staging a tournament of the stature will be a great achievement for us at the Badminton Association of India as well as for the country,” he said.

“We are thankful to BWF for considering India for badminton’s most prestigious and premier tournament and I believe with world-class shuttlers coming to participate it will be a great opportunity and motivation for the enthusiasts of the game and for the sport to see a huge growth across the country,” added Sarma, who was also recently elected as BWF Council member for the 2021-24 period.

The Coronavirus pandemic, which brought sporting activities to a halt in 2020, has forced the BWF to rejig its international tournament calendar with the sports’ governing body shifting the 2021 Sudirman Cup from Suzhou, China to Vantaa, Finland.

2023 Sudirman Cup which was originally allotted to India will now be hosted in Suzhou, China.

“With a string of tournaments being cancelled and not been able to stage due to the pandemic, globally, BWF had reached out to us with an alternate proposal. We at BAI felt that this was a great opportunity for the country as well as for the badminton fraternity,” said BAI General Secretary Ajay K Singhania.

In 2019, Olympic-bound B Sai Praneeth had ended a 36-year-long wait for a men’s singles world championships medal at Basel, Switzerland.

Apart from that, 2012 Olympic Medallist Saina Nehwal had won the silver and bronze in 2015 and 2017 editions respectively, while the women’s doubles combination of Ashwini Ponnappa and Jwala Gutta had bagged a bronze medal in 2011 in London. 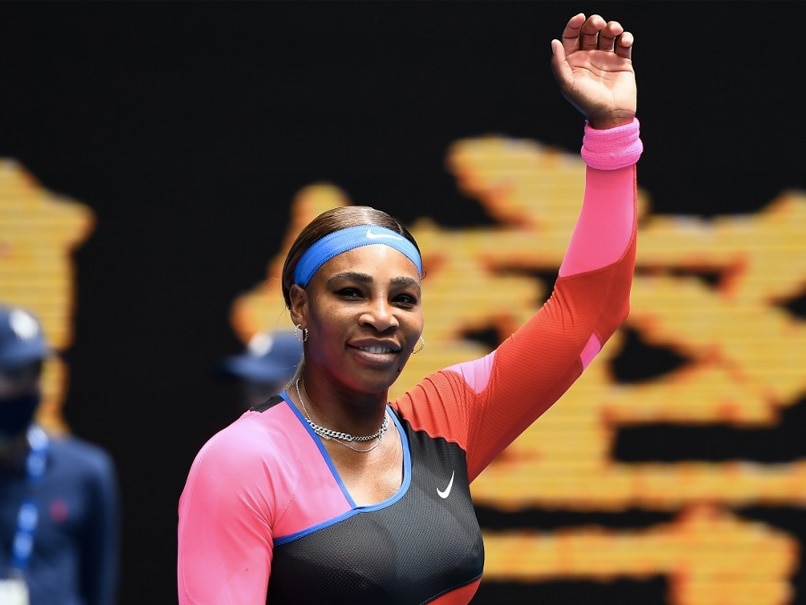 Serena Williams Not To Take Part In Tokyo Olympics