N’Golo Kante and Jorginho have been shortlisted for UEFA Player of the Year award.© AFP

Chelsea duo N’Golo Kante and Jorginho have been shortlisted for the UEFA men’s Player of the Year prize for the 2020-21 season alongside Manchester City star Kevin De Bruyne, European football’s governing body announced on Thursday. The winner will be revealed at a ceremony in Istanbul next Thursday, August 26, when the draw for this season’s Champions League will also take place. Midfield duo Jorginho and Kante both starred as Chelsea beat De Bruyne’s City 1-0 in the Champions League final in Porto in May. Jorginho then helped Italy win Euro 2020.

The shortlist was selected by a jury composed of the coaches of the 24 national teams who took part in Euro 2020, 80 coaches of the clubs which played in the group stages of last season’s Champions League and Europa League, as well as one journalist from each of UEFA’s 55 member associations.

Chelsea’s Thomas Tuchel was shortlisted for the coach prize along with Manchester City’s Pep Guardiola and Roberto Mancini, who led Italy to European Championship glory.

The three players on the shortlist for the women’s prize are Jennifer Hermoso, Lieke Martens and Alexia Putellas, all of whom won the Champions League with Barcelona.

Lluis Cortes of the Catalan club was listed for the women’s coach award along with Peter Gerhardsson, who won the Olympic silver medal with Sweden, and Emma Hayes of Chelsea, English Women’s Super League champions and Champions League runners-up.

The women’s awards were voted for by the coaches of clubs who reached the last 16 of the women’s Champions League and coaches of the top 12 women’s national teams, along with a panel of journalists. 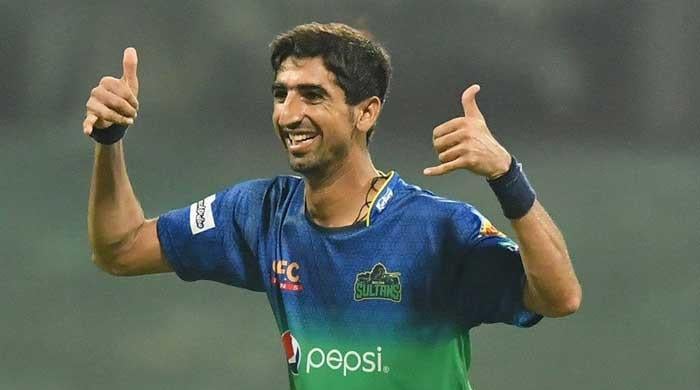 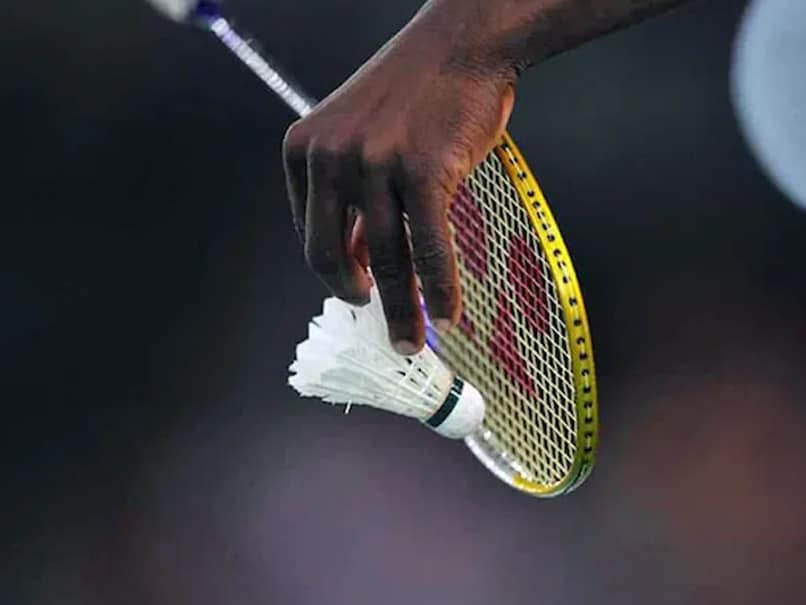 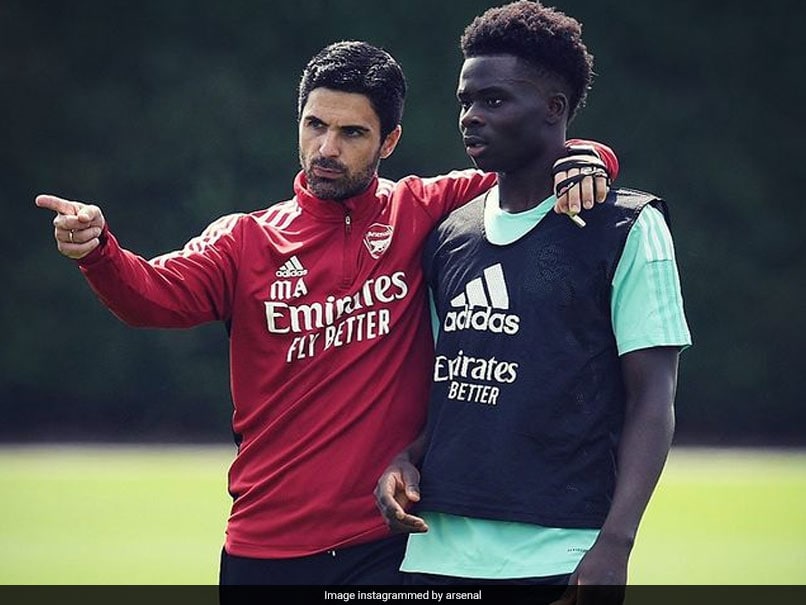 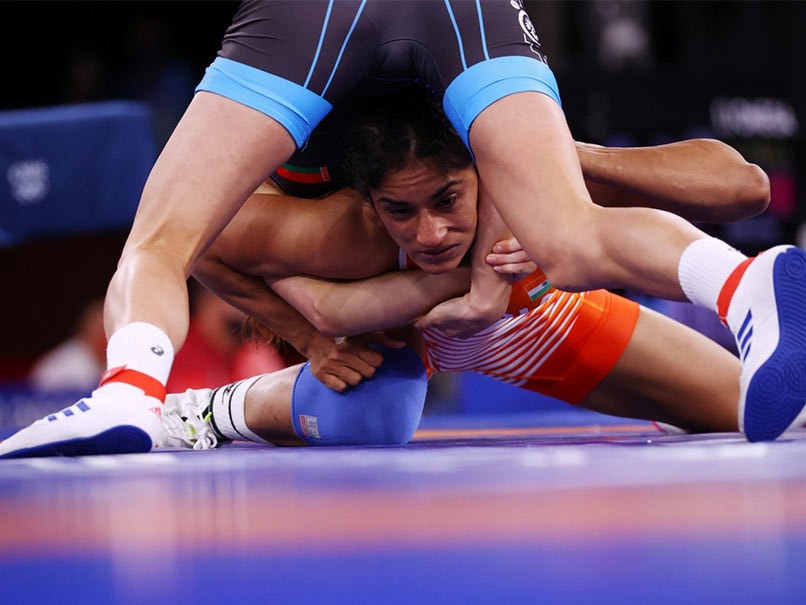