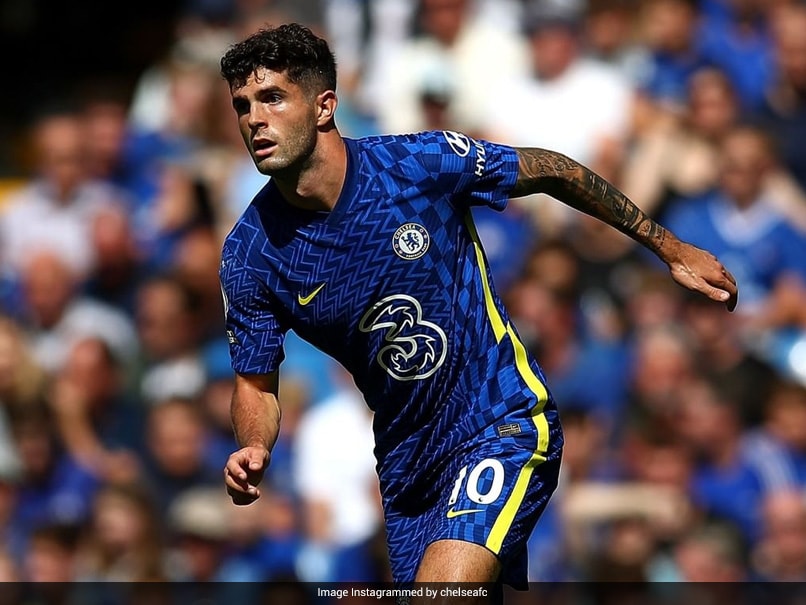 Christian Pulisic will miss Chelsea’s Premier League trip to Arsenal after testing positive for the coronavirus, Blues manager Thomas Tuchel said Friday. The United States forward missed Chelsea’s open training session on Wednesday, and is not available for Sunday’s game at the Emirates Stadium as he self-isolates. But Hakim Ziyech and N’Golo Kante are both back in training, and could yet prove their fitness in time to feature in the clash between the London clubs. “Christian’s absence is unfortunately pretty easy to explain, he had a positive test, and needs to follow the protocols,” said Tuchel.

“So he was not in training and is not available for the game.”

Ziyech suffered a shoulder injury in Chelsea’s penalty shoot-out European Super Cup win over Villarreal, while Kante has been sidelined with an ankle problem.

“Hakim and N’Golo were both in training today (Friday), and did everything to be in training today and had absolutely no problems,” Tuchel said. “But they need another more physical, intense training session tomorrow with the team.

“We can decide after that, but right now it seems very positive that both can be in the squad for Sunday.” 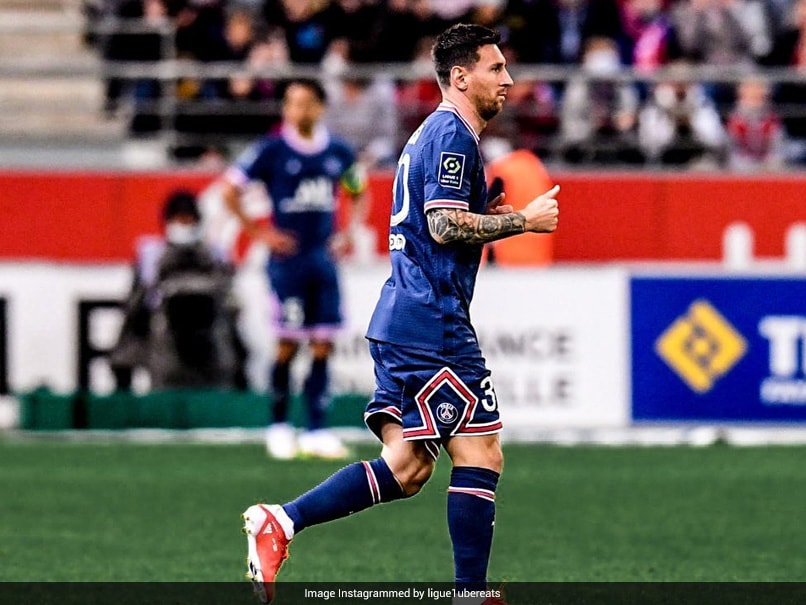 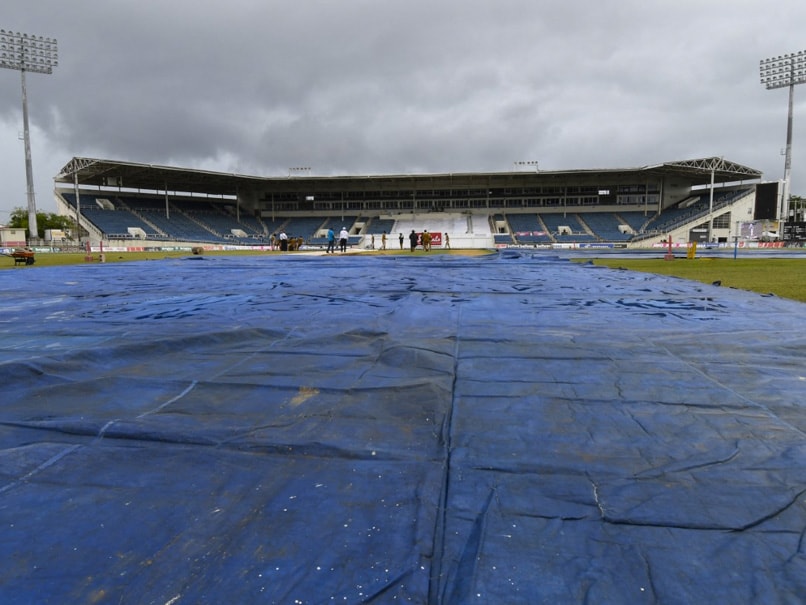