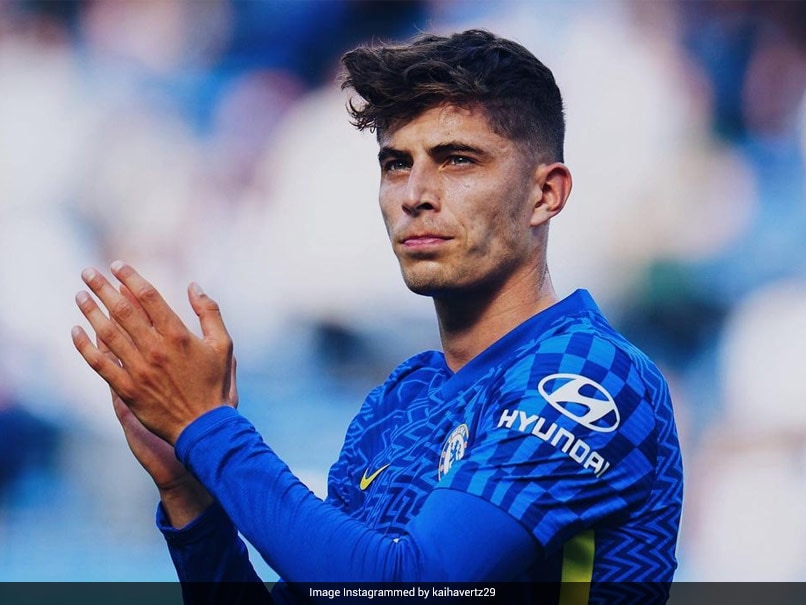 Chelsea’s Kai Havertz is to auction off the specially-designed boots that he will wear in Sunday’s Premier League match against Arsenal in a bid to raise funds for those affected by flooding in his native Germany. Some 189 people lost their lives in severe floods that pummelled western Germany in mid-July, with houses and their occupants swept away in the Ahr valley, in the state of Rhineland Palatinate, the worst-affected area. The 22-year-old Havertz has designed a bespoke pair of Nike Phantom boots that he will wear when Chelsea face Arsenal at their London rivals’ Emirates Stadium.

He will then auction the boots and one of his signed match shirts, with all proceeds going to Red Cross Germany.

“I was so shocked when I first saw the images, it’s difficult to comprehend what the people must be going through right now, but I knew I had to do something,” said Havertz on Friday.

“I’m in a hugely privileged situation and I hope by starting this campaign supporting the Red Cross Germany I can inspire others to give what they can to help.”

The German international forward added: “My limited edition boots are a sign of solidarity with those suffering, to show that I stand with my community and I am thinking of them.

“By donating money, we can help Red Cross Germany with their relief and assistance efforts on the ground to make sure it gets to people that need it most.”

Havertz’s boots and signed shirt will be available for bids on the Charity Stars website, with donations via the Red Cross’ donation page from August 22-27. 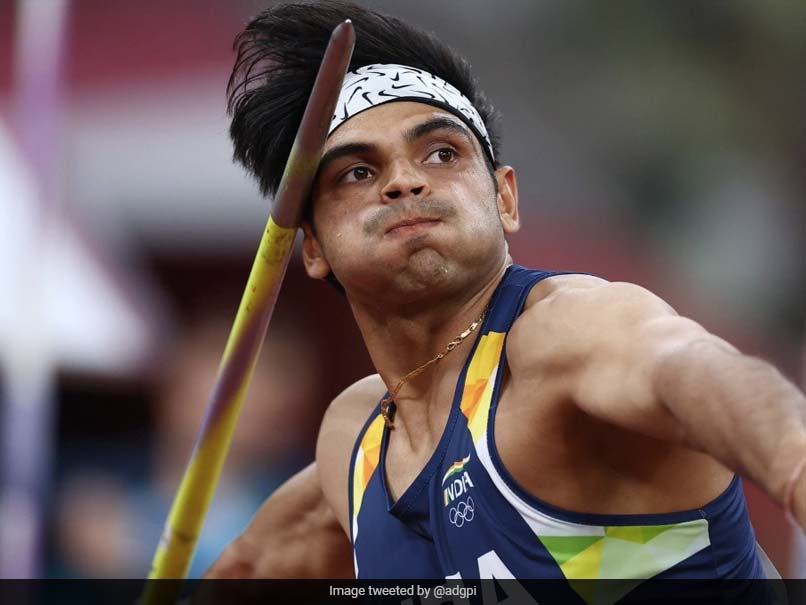 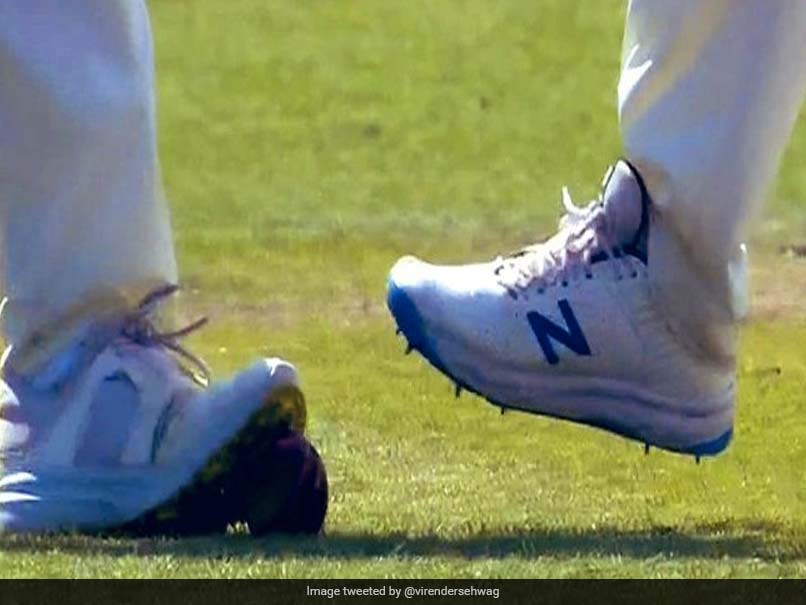