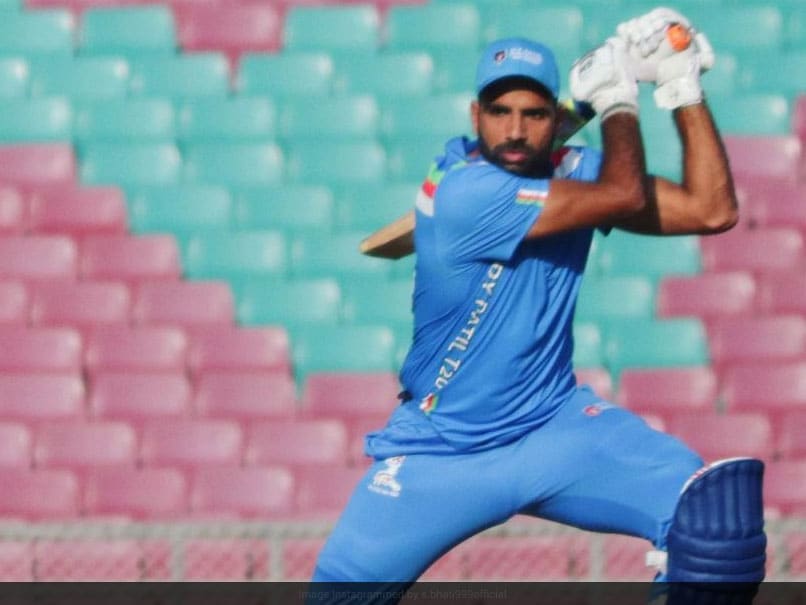 Subodh Bhati hit 17 sixes and as many boundaries in his knock in the club match.© Instagram


All-rounder Subodh Bhati, who plays for Delhi in India’s domestic circuit, smashed a double-century in a club game in the national capital earlier this week. The 30-year-old hit an unbeaten 205 off 79 deliveries for Delhi XI New against Simba. Opening the batting, he tore into the opposition bowlers as he scored 17 sixes and as many fours. His stunning onslaught helped his team score 256/1 in their 20 overs. The opposition tried to make a chase out of it, but were bowled out for 199 in the 18th over.

Bhati followed up his heroics with a 27-ball 79 for another club, Market Sapience Cricket Club, against Nagender XI.

Although his efforts helped his team post 242 in 19.2 overs, the target was chased down by Nagender XI with a single delivery to spare.

Bhati has played eight first-class matches, 24 List A games and 39 T20s for Delhi.

His batting record in the domestic circuit, despite his club heroics, leaves something to be desired.

When it comes to T20 cricket – whether in premier domestic tournaments or internationals – no player has scored a double-century yet. 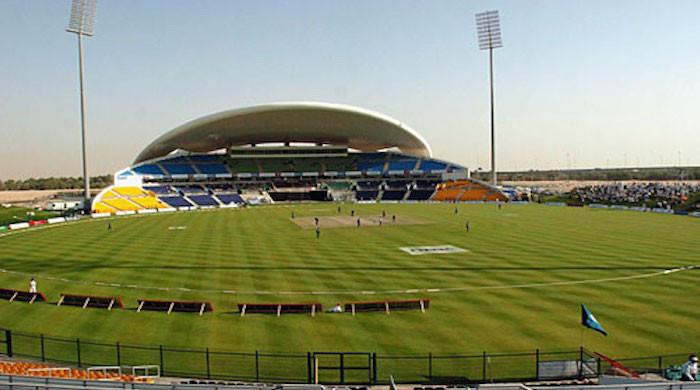 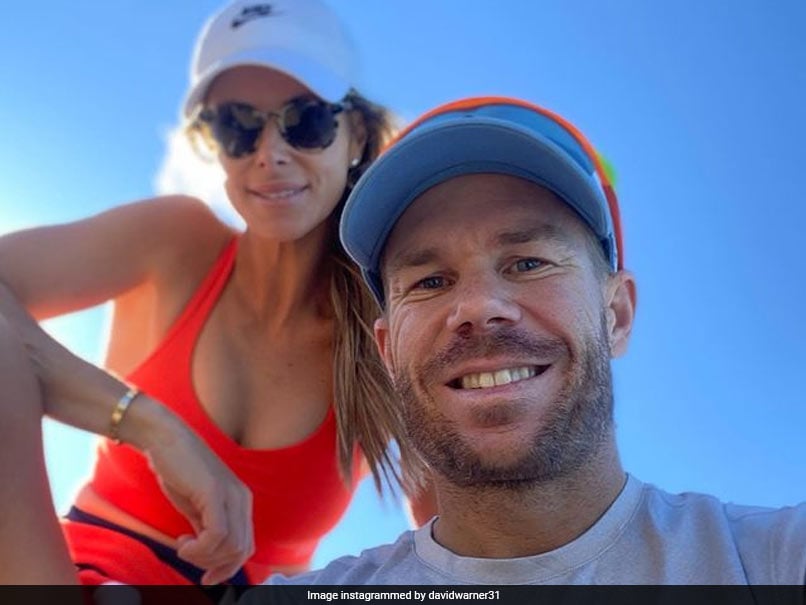 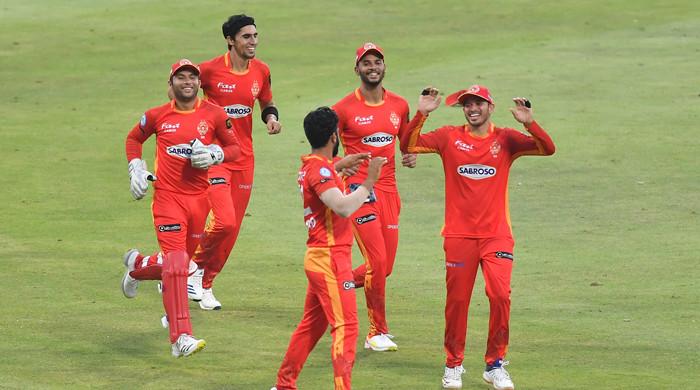