ENG vs IND: Prithvi Shaw “Off To Leeds” Ahead Of Third England Test, Posts Pic With India Teammates 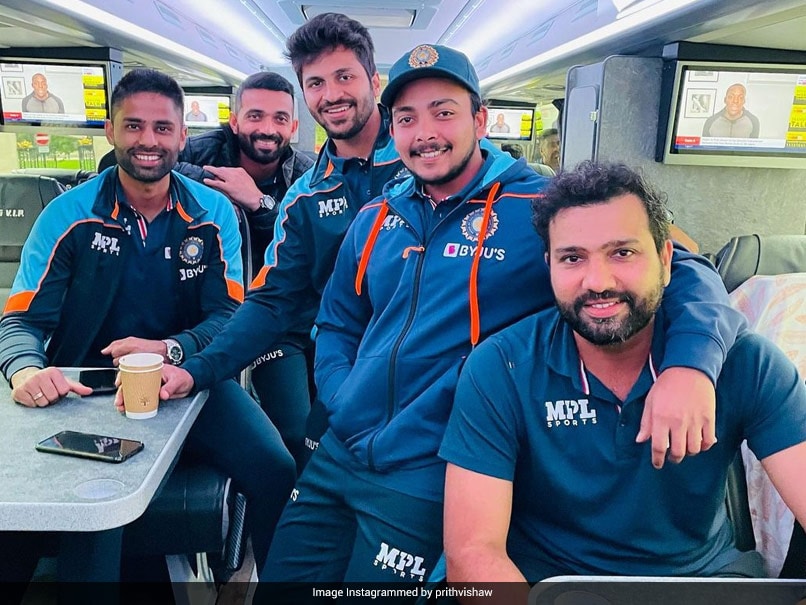 Indian opening batsman Prithvi Shaw posted two pictures on social media as the Indian cricket team set off for Leeds ahead of the third Test against England at Headingley. Shaw posted pictures featuring teammates Rohit Sharma, Shardul Thakur Suryakumar Yadav and Ajinkya Rahane in the team bus when they were “Off to Leeds”. The third Test begins August 25 and India go into the match with a 1-0 lead in the five-Test series after having won the second Test at Lord’s by 151 runs.

Shaw and Suryakumar were recent additions to the Indian squad as they were flown in from Sri Lanka when the Indian limited-overs team toured the island nation for ODIs and T20Is in July.

Both are yet to feature in the series with the top order occupied by the in-form Rohit Sharma and KL Rahul and the experienced trio of Cheteshwar Pujara, skipper Virat Kohli and Ajinkya Rahane slotting in the middle order.

Thakur, who played the first Test at Trent Bridge, was ruled out of the Lord’s Test with a hamstring injury.

Rahane scored a defiant half-century in the second innings of the Lord’s Test and shared a crucial 100-run partnership with Pujara after India had conceded a slender first-innings lead.

However, the final day’s show belonged to Jasprit Bumrah and Mohammed Shami, who starred with bat and ball to help India to a memorable win.

Bumrah and Shami shared a game-changing 89-run partnership for the ninth wicket to help India set England 272 runs to win on Day 5.

Bumrah then returned to pick three wickets while Shami took one, and along with Mohammed Siraj’s four and Ishant Sharma’s two scalps, bowled India to victory. 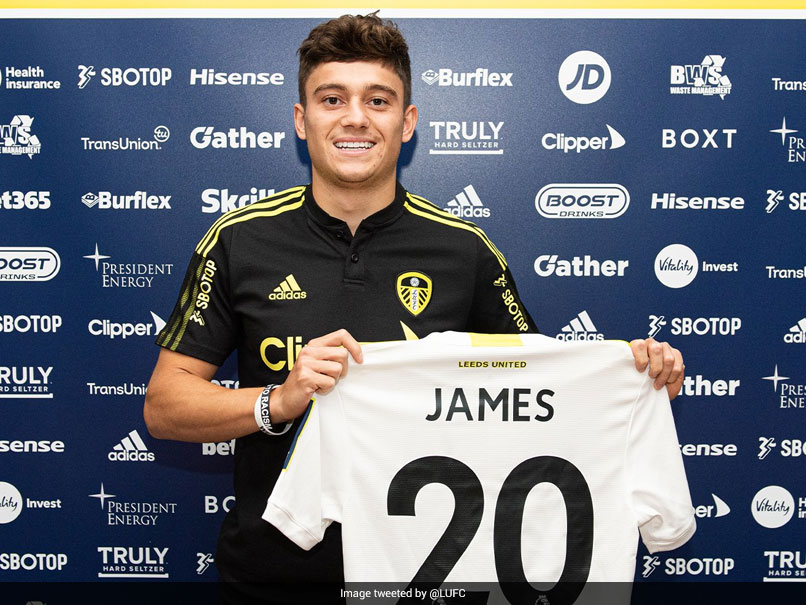 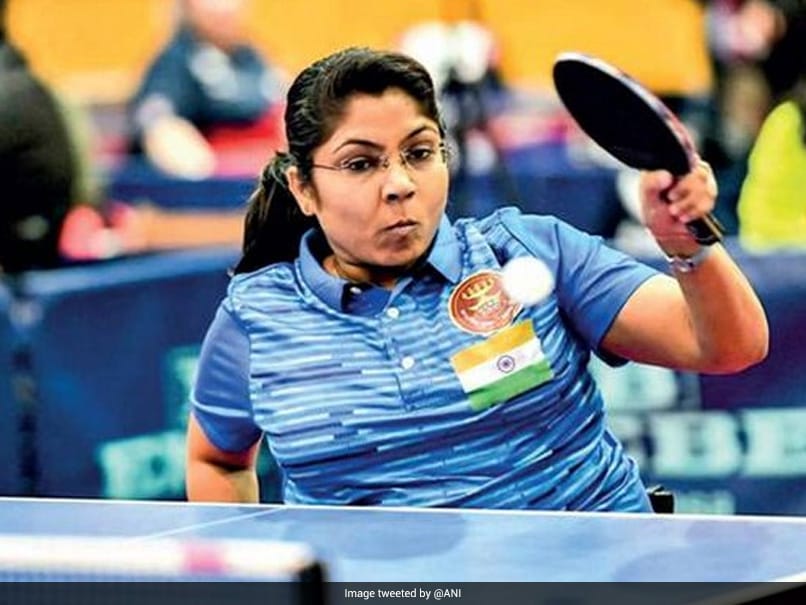