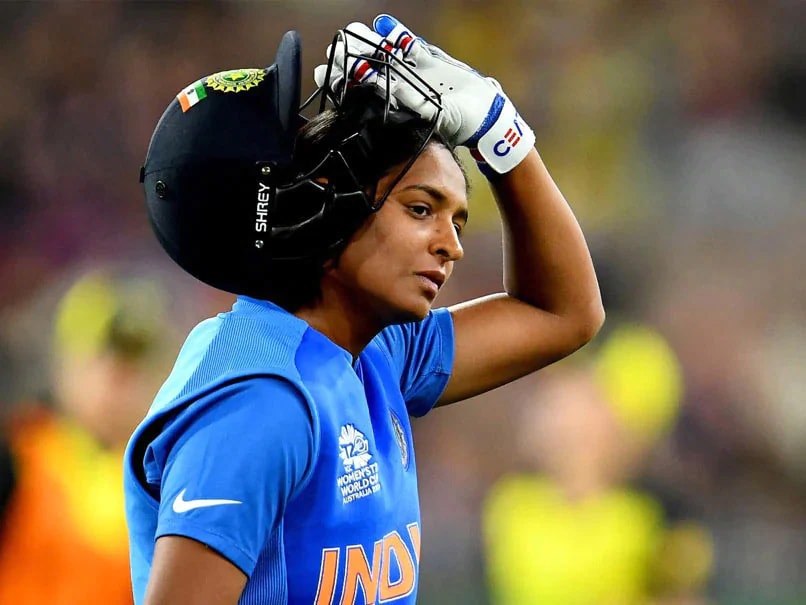 Indian women’s T20 skipper Harmanpreet Kaur on Saturday credited coach Abhay Sharma for the team’s considerable improvement in fielding standards which was on display with Harleen Deol pulling off a stunner to dismiss Amy Jones during the opening game. Harmanpreet and Harleen pulled off splendid catches in the rain-hit first T20I which England won by 18 runs on Friday night. “When you play a team game, you need a momentum and it can come from any member of the team. When I took the catch, it created a sort of energy in the team and then Harleen also took a brilliant catch. So to create that energy, you need to take some extra effort,” Harmanpreet said during the virtual press conference.

“Throughout the game, our ground fielding was good, we saved a lot of runs, and we also took some brilliant catches, so I think it is a great sign that our fielding has improved a lot.”

In the penultimate over, Harmanpreet, fielding at long on, put an end to Nat Sciver’s brilliant innings by diving to pouch the ball inches over the ground. Two balls later, Harleen put an end to Amy Jones’ innings, as she jumped to take a superb reverse-cupped catch at the boundary above her head before losing her balance. She threw the ball in the air as she stepped out of the boundary rope only to jump back in, diving forward to complete the catch.

ODI skipper Mithali Raj and batting great Sachin Tendulkar lauded the stunning effort put by Harleen during the catch, the video of which has gone viral since. She even drew praise from Prime Minister Narendra Modi, who wrote on his Instagram page, “Phenomenal. Well Done,” and sports minister Anurag Thakur mentioned it on his twitter page.

Talking about the contribution of the fielding coach, Harmanpreet said: “Abhay sir has been with us for quite sometime, his little awareness makes you a better player. That is being refleted in our fielding.

“Earlier also, we used to make a lot of effort but the little adjustments that he has done with our fielding, the individual sessions that he has taken with the players that has helped.

“The most important point was he judged every player where can do better fielding, so we are getting the results day by day from the effort that we have put in, which is a great positive.”

Sharma is into his second full series with the women’s team following the home series against South Africa in March. India, however, have lost yet another match, going down by 18 runs in the first T20I.

Asked what would be the approach in the next two T20Is, she said: “We always play to win, unfortunately we lost a few wickets… so approach will be the same. The wicket is good to bat on, so if we bat first we can score 10-15 runs extra, but next two games approach will remain the same.”

Veteran pacer Shikha Pandey (3/22) was the most successful bowler for India on a day when they were let down by the spinners on the Country ground here. “Shikha is the most experienced bowler for us. She has always delivered for us and she is enjoying her bowling.

“About spin bowling, when you play on flat tracks, one or two bowlers go for run, so we need to cut down on that.”

Asked what sort of advice she has given to leggie Poonam Yadav, who is slower in the air compared to other spinners, Harmanpreet said: “Poonam is a wicket-taking bowler and for us it is important she backs her strength.

“If others are getting advantage from bowling in a particular way, it may not work for her. Her strength is to loop the bowl, and hold it in the air, so if she tries faster ones, to beat them with pace, it doesn’t help.

“…it is a positive thing that other teams are working on our bowlers, but my advice has always been to stick to your strength.”

Talking about the ongoing battle between opener Shafali Verma and pacer Katherine Burnt, Harmanpreet said: “Shafali is very positive, she stays in the moment, she reacts what comes before her, she is young and it is a positive sign that our players are dominating the other teams.” 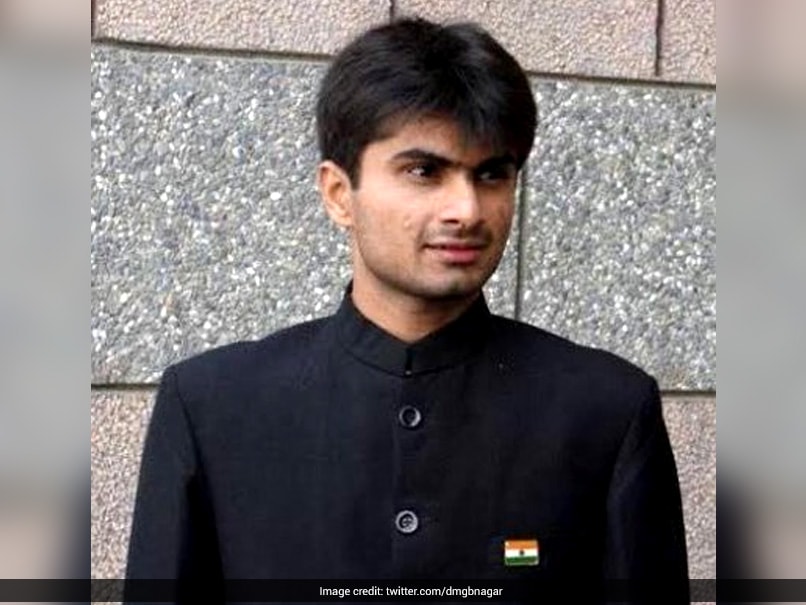 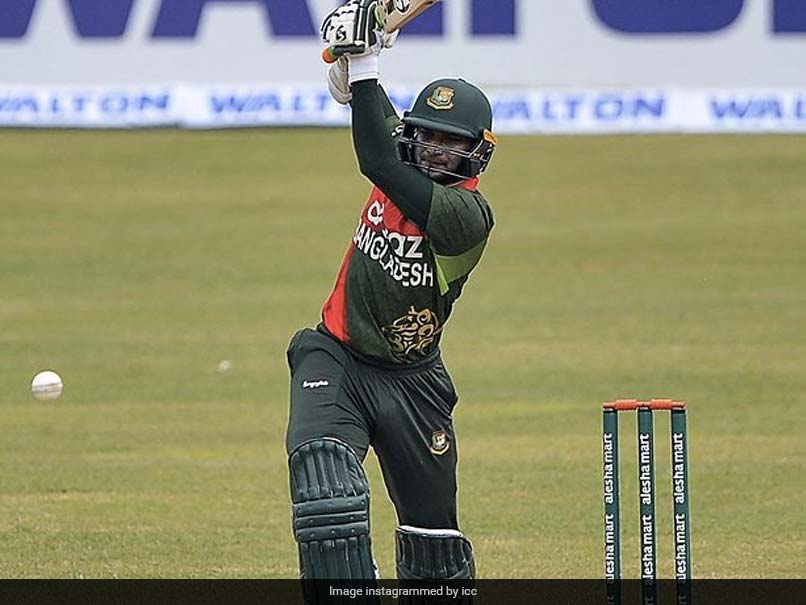 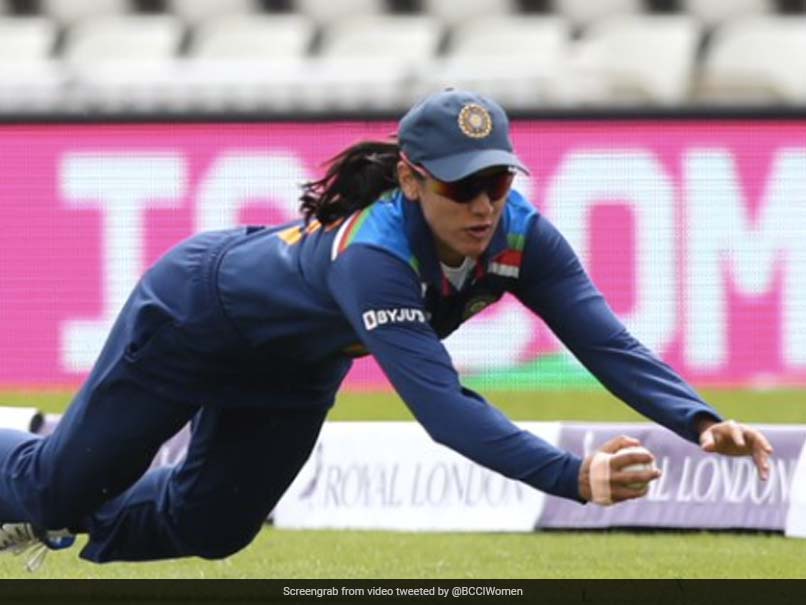