England all-rounder Ben Stokes on Monday said that he hopes that the football side is not defined by the loss they suffered in the finals of Euro 2020. Italy ended England’s dream to win the Euro 2020 here at the Wembley Stadium on Sunday (local time). Azzurri defeated England 3-2 on penalties after the normal 90-minute action had finished at 1-1 and even extra time was not able to break the deadlock. “I hope they are not defined by it. You look at where they have gone over the last two or three years and the things they have managed to achieve and you know it is just such a young team,” ESPNcricinfo quoted Stokes as saying.

“They have got so much more time on their hands to go out and win trophies for England. They are blessed with youth. Never has an England team been so exciting to watch. I am not massively into my football like some of the other lads, but I absolutely watched every time they have walked out into the field,” Stokes said.

“You know they will be devastated. They will probably hurt for a few more weeks. But I am sure once they get over it and have an understanding of what they are able to achieve, there will be a lot bigger occasions to come for those guys, no doubt,” he added.

This was the first time that England had managed to reach the finals of a major international competition after 1966. Marcus Rashford, Jadon Sancho, and Bukayo Saka all missed the chance to net goals in the penalty shootouts for England. The English players were then abused on social media.

“They will be absolutely devastated, no doubt. But what they have managed to achieve is incredible. The nation has been completely captured by what they have done on the field. Obviously everyone in the nation would have loved to see England win, but just watching the games you feel a real connection to the team. The way Gareth Southgate has led, the way Gareth Southgate speaks… I think he has been phenomenal in everything he has done,” said Stokes.

“Us as a national team, albeit in a different sport, we are just incredibly proud of what they managed to do. It is such a young team full of talent that the sky is the limit for them. There’s so many more years ahead, so many more tournaments to go and prove themselves in. But in my eyes and everybody else’s eyes in this changing room, they are absolute legends already,” he added.

The England cricket team is currently playing against Pakistan in the three-match ODI series. The hosts have an unassailable 2-0 lead in the series with the final match set to be played on Tuesday. 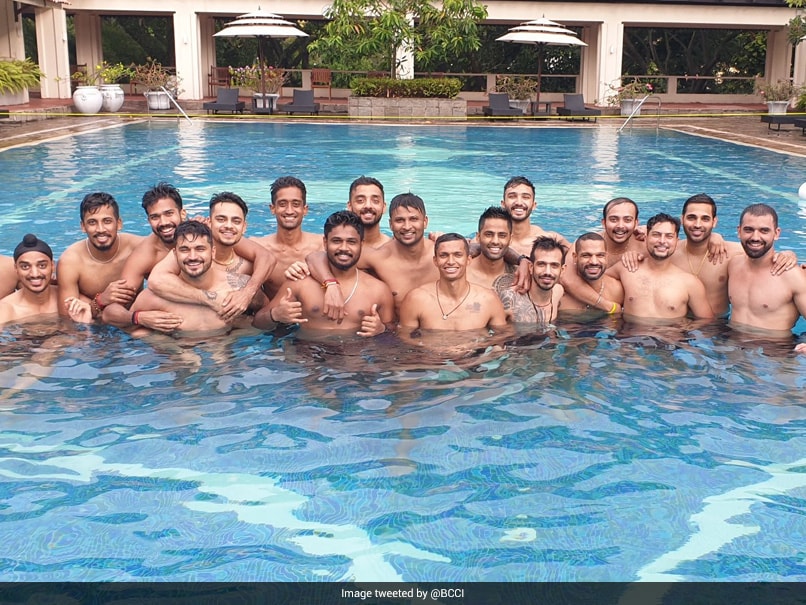 Sri Lanka vs India: Indian Cricketers “Chill By The Pool” After Completing Quarantine 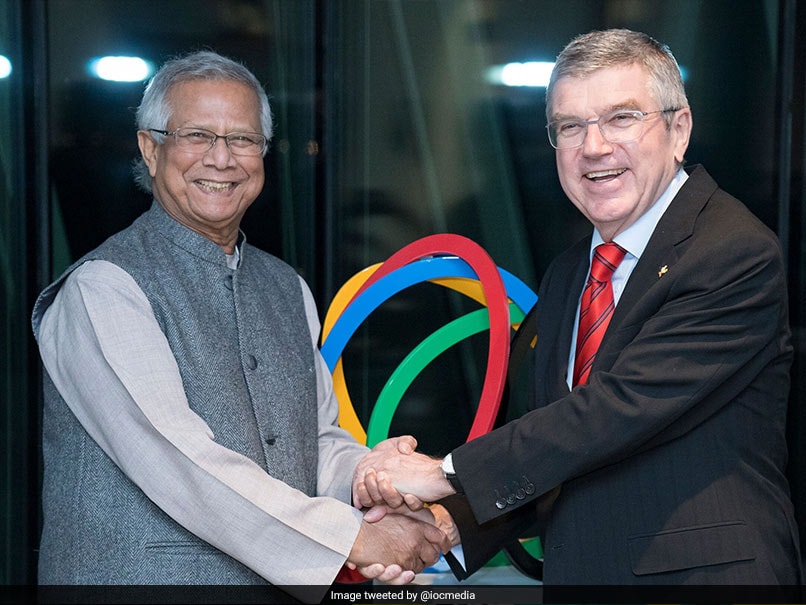 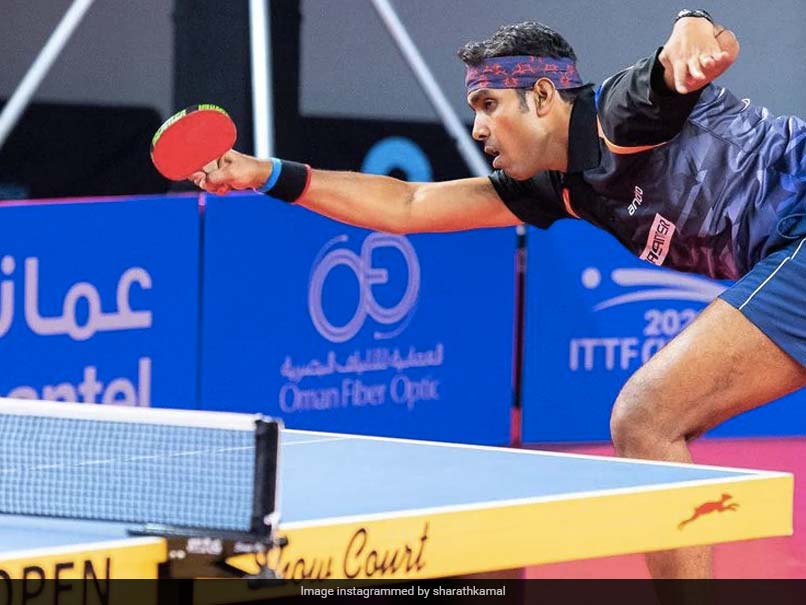