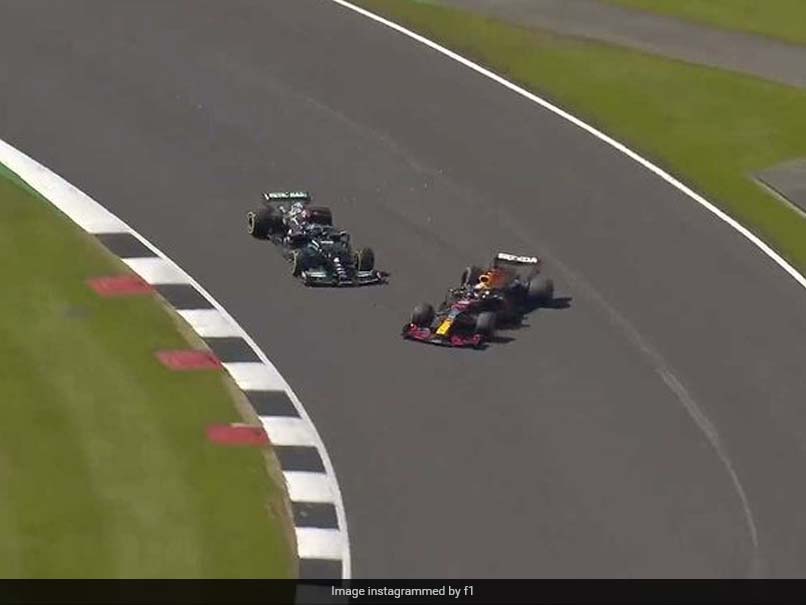 Formula One championship leader Max Verstappen crashed out of the British Grand Prix on Sunday after a first-lap collision with reigning champion Lewis Hamilton. Verstappen was knocked out of the race. Hamilton was handed a 10-second penalty, which he could take during a pit stop. Roared on by a capacity crowd, home driver Hamilton, who started second on the grid, attacked Verstappen from the start. He made several attempts to overtake and tried to cut inside on Copse corner. As Dutchman Verstappen turned he hit the front tyre of the Mercedes, and his Red Bull flew across the gravel and into the barriers.

The race was suspended with Charles Leclerc in the lead as crews worked to removed Verstappen’s car and the stewards reviewed the incident.

During the pause in the action the teams and drivers involved lobbied race organisers and the stewards both in person and on the radio.

Team principals Toto Woolf of Mercedes and Christian Horner of Red Bull both visited the officials’ room in the pit lane.

Hamilton pleaded his case in a radio chat with his team.

“I was ahead coming in there,” he said. “It was my line. I was giving the guy space.”

He was backed up by call from the Mercedes pit lane to race director Michael Massey.

“I’ve had a chance to look at that footage. Lewis was significantly alongside on the inside of turn nine.”

“That corner, he was never anywhere near alongside,” Horner argued.

“Every driver that’s driven this circuit knows you do not stick a wheel up the inside at Copse. That’s an enormous accident and it was 100 per cent Max’s corner full blame lays on Hamilton who should never have been in that position.”

“Thank god he’s walked away unscathed. I hope you’re going to deal with it appropriately,” Horner concluded, before repeating the sentiment to the TV cameras in the pit lane.

The stewards eventually settled on a 10-second penalty.

Verstappen had won the last three races to build a 33-point lead over seven-time champion Hamilton.

After finishing second in Saturday’s qualifying spring, Hamilton had repeated his complaint that the Red Bulls were faster.

“It was pretty much the same as the last races — you had to follow Max,” he said, a sentiment which explained his desperate attempt to grab the lead at the start.

Hamilton was involved in another infamous first-lap crash when he collided with team-mate Nico Rosberg in Barcelona in 2016, wiping out both cars. Rosberg went on to win the title.

Wimbledon Final, Novak Djokovic vs Matteo Berrettini When And Where To Watch, Live Telecast, Live Streaming 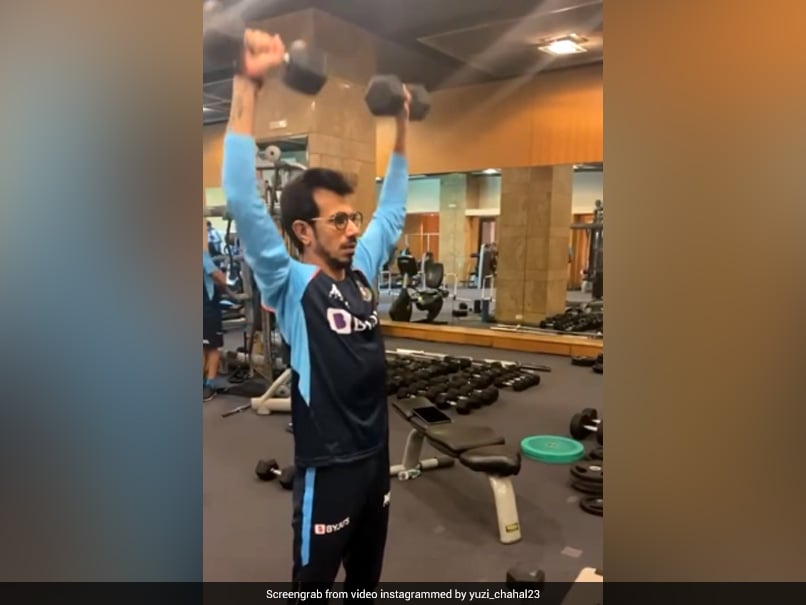 “Will Be Looking Like Salman Khan”: Ex-England Pacer On Yuzvendra Chahal’s Workout Video