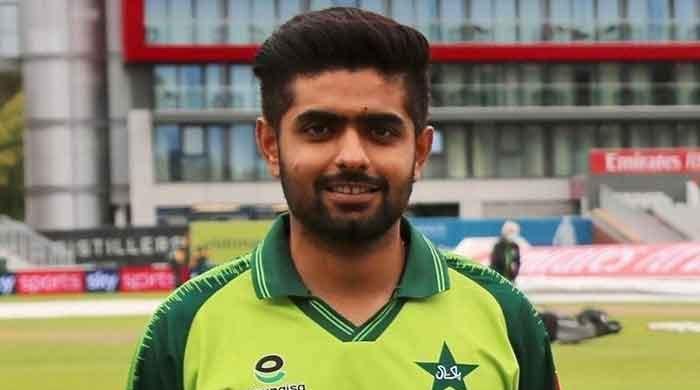 Pakistan skipper Babar Azam has told his teammates not to think much of the humiliating loss against England, telling them “Ghabrana Nahi Hai” during the post-match conference.

Pakistan suffered a crushing defeat at the hands of a second-choice England squad Thursday.

When asked how big of a setback the loss is for the team, Azam said:

“Of course, there are bad days and there are good days. We have been playing the past few series fairly well,” he added.

The Pakistan skipper said he believed and had confidence in the abilities of every single Pakistani in his camp.

“I will sit with them and have a talk. I’ll them them Ghabrana Nahi Hai (don’t lose your nerves) and that ups and downs are part of life,” added the Pakistan skipper.

Azam said he will tell the team to focus on their mistakes and learn from them. “The sooner we do that, the better it will be for us, as a team,” he added.

A new look England squad thrashed Pakistan by nine wickets in the first ODI at Cardiff on Thursday to take a 1-0 lead in a three-match series.

Pakistan set just 142 for victory, a completely altered England XI after a coronavirus outbreak within the originally selected squad, finished on 142-1 with more than 28 overs remaining.

Dawid Malan was 68 not out and Zak Crawley 58 not out, the pair sharing an unbroken stand of 120,

Earlier, fast bowler Saqib Mahmood took an ODI best 4-42 as Pakistan were dismissed for 141 with more than 14 overs of their innings left.

The 24-year-old Lancashire fast bowler, in just his fifth match at this level and first in nearly a year, took two wickets in three balls in the first to leave Pakistan reeling after England stand-in captain Ben Stokes won the toss.

Only opening batsman Fakhar Zaman, with 47, and Shadab Khan (30) offered much resistance in the first of this three-match series.

And when World Cup-winner Stokes caught Shaheen Shah Afridi to end the innings, Pakistan had more than 14 overs left to bat.

Such was England’s command that Stokes, despite being the most experienced member of the attack, bowled just the one over.

England were fielding an entirely new XI, including five debutants, after a coronavirus outbreak within their existing squad during a recent 2-0 series win at home to Sri Lanka meant all 16 players originally selected to play against Pakistan were forced to self-isolate. PM Modi To PV Sindhu: “I’ll Have Ice Cream With You After Tokyo Games Success” 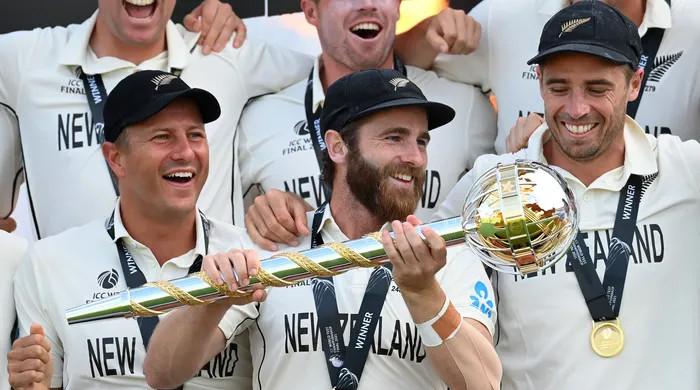