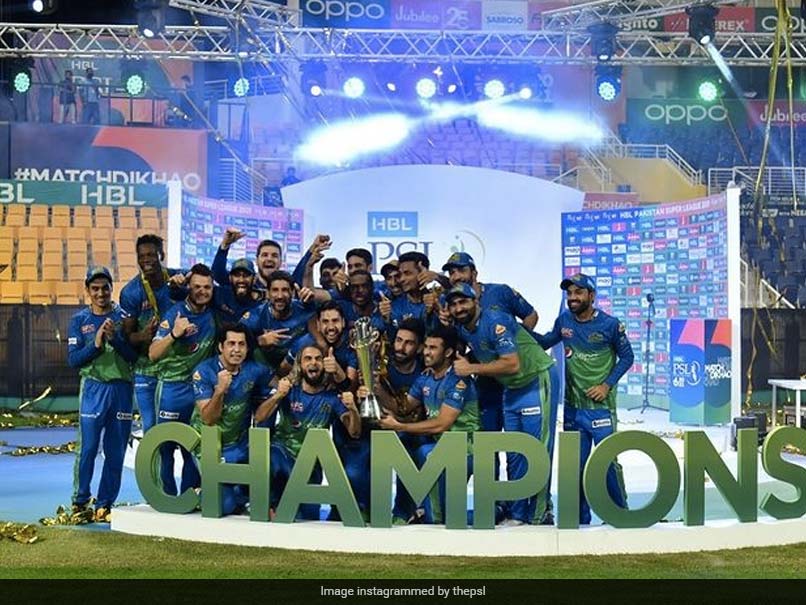 Sohaib Maqsood celebrated his national call-up with his fifth half-century of the tournament, while Rilee Rossouw saved his best for the grand finale as Multan Sultans defeated Peshawar Zalmi by 47 runs to win the Pakistan Super League 6 under Sheikh Zayed Cricket Stadium floodlights on Thursday evening. Sohaib, was given a lifeline when he was dropped by Hazratullah Zazai on six in the 11th over, slapped six fours and three sixes in an electrifying 35-ball 65 not out, while Rossouw clobbered five fours and three sixes in a swashbuckling 21-ball 50 – his first half-century of the tournament – to steer Multan Sultans to a record 206 for four in 20 overs.

Peshawar, needing over 10 runs an over from the onset, made a spirited reply with Kamran Akmal racing to 36 before Hazratullah hit his first scoring shot – a six off Blessing Muzarabani – before being dismissed a ball later.

Not surprisingly, Multan Sultans swept the individual’s awards of the HBL PSL 2021, which was a recognition and reward for their outstanding comeback in the tournament that had seen them reeling in fifth place on the points table when the competition resumed in the Sheikhdom on 9 June.

Iftikhar Ahmed of Islamabad United disrupted Sultans’ dominance on the individual awards by winning the best fielder of the tournament trophy.

The pleasant evening in Abu Dhabi was made a memorable one by Sohaib and Rossouw, who played breathtaking knocks in their 98-run third-wicket partnership off 44 balls to set a record total in a Pakistan Super League final of 206 for four in 20 overs.

While Sohaib played delightful and elegant strokes all around the park, Rossouw matched his partner by displaying his big match temperament in a knock that comprised sizzling and stunning shots.

The two batsmen virtually destroyed a strong and formidable Peshawar Zalmi as the bowlers tried valiantly to hide for cover, while the fielders fumbled to concede extra runs.

This is evident from the fact that Sultans were 42-0 after the powerplay overs, 73-1 at the halfway stage, 139-2 after 15 overs before collecting 67 runs off the last five overs.

Sohaib and Rossouw, however, were provided with the luxury and freedom to play with ease and without any pressure by openers Shan Masood and Mohammad Rizwan, who gave Sultans a 68-run start in their first-ever final appearance.

Shan was first to depart after his 29-ball 37 with six fours, while Rizwan followed him 15 runs later in a run-a-ball 30 with two fours and a six.

For Peshawar Zalmi, Sameen Gul, a late replacement for Umaid Asif, justified his selection by returning figures of 4-0-26-2, while Mohammad Imran claimed two wickets for 47 runs.

England vs Sri Lanka: Avishka Fernando Ruled Out Of ODI Series Due To Quadriceps Tear 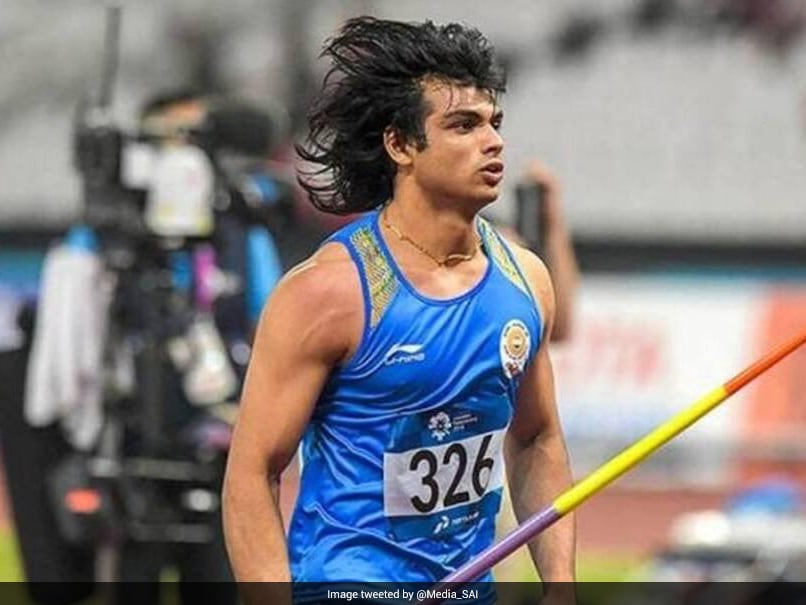