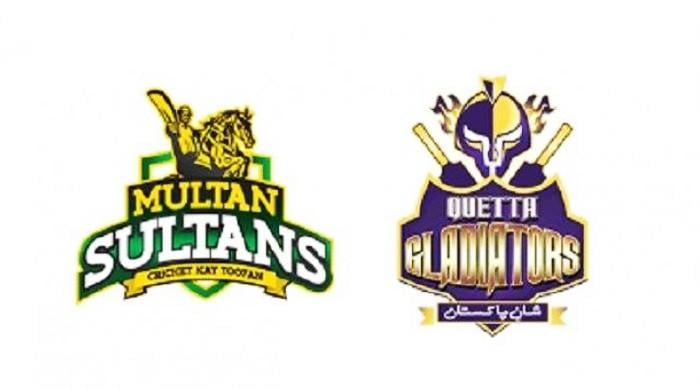 KARACHI: The bottom-placed Quetta Gladiators, after defeating Lahore Qalandars by 18 runs last night, will aim to pull another upset and keep themselves afloat in the competition when they face Multan Sultans in match 25 of PSL 2021 in Abu Dhabi today.

The Sarfaraz-led Gladiators did not have a good start in the Abu Dhabi leg and lost two consecutive games before beating an in-form Lahore side by 18 runs. But despite the win over the PSL 2020 finalists, Quetta will have to do a lot to keep the momentum going as their batting remains a main cause of worry for the team management.

Meanwhile, the Multan Sultans are off to a flying start in Abu Dhabi. The Mohammad Rizwan-led unit has won both its matches and looks confident.

They’ve won three of their seven matches and are currently at 4th place with six points, above Karachi on the net run rate rankings.

The match between the two teams is scheduled to start at 9pm. 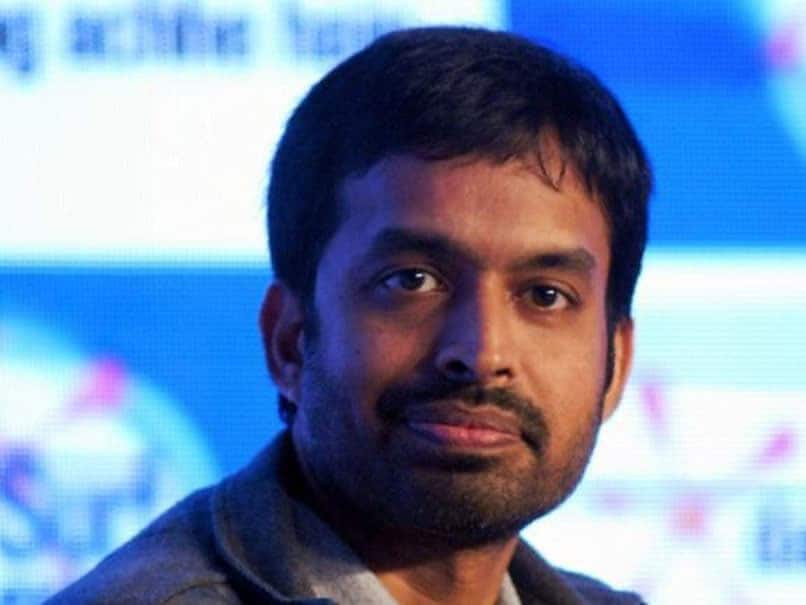 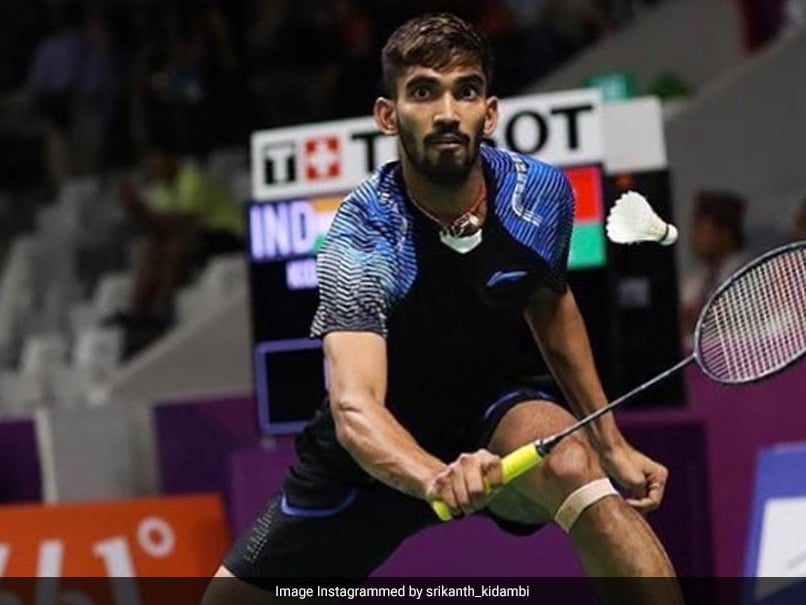 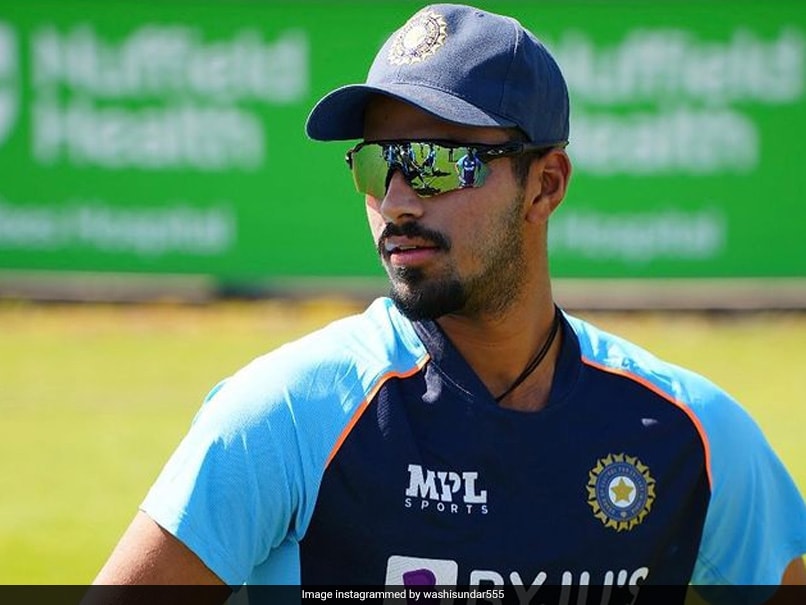