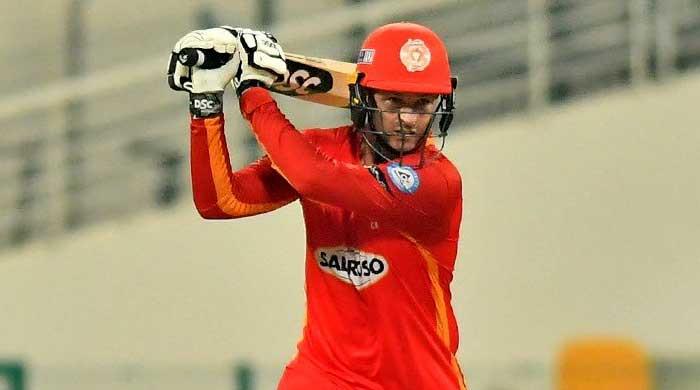 KARACHI: Several records were made when Islamabad United thrashed Quetta Gladiators on Friday in match 18 of the sixth edition of the Pakistan Super League.

New Zealand’s Colin Munro was in his supreme form when he scored 90 runs and handed his team a comprehensive victory against the struggling Qalandars.

United became the first team in the PSL to win a match with 10 overs remaining in their innings.

Being set a target of 134 by Quetta Gladiators in match 18 of PSL 2021, the Shadab Khan-led United outclassed its opponent and reached the target without any loss on the last ball of the 10th over of their innings.

The previous record was with Peshawar Zalmi when it reached a target of 79 against Lahore Qalandars in 2019 in 10.1 overs, with 59 balls remaining in the innings.

This is only the third time a team reached a target without losing a wicket in a PSL match. Two others are Peshawar Zalmi and Karachi Kings, both had defeated Lahore Qalandars by 10 wickets, in 2018 and 2020 respectively.

United’s Colin Munro smashed 90* off 36 balls with a strike rate of 250.00 in the match which is the highest strike rate of any batsman scoring at least 80 runs in a PSL inning. 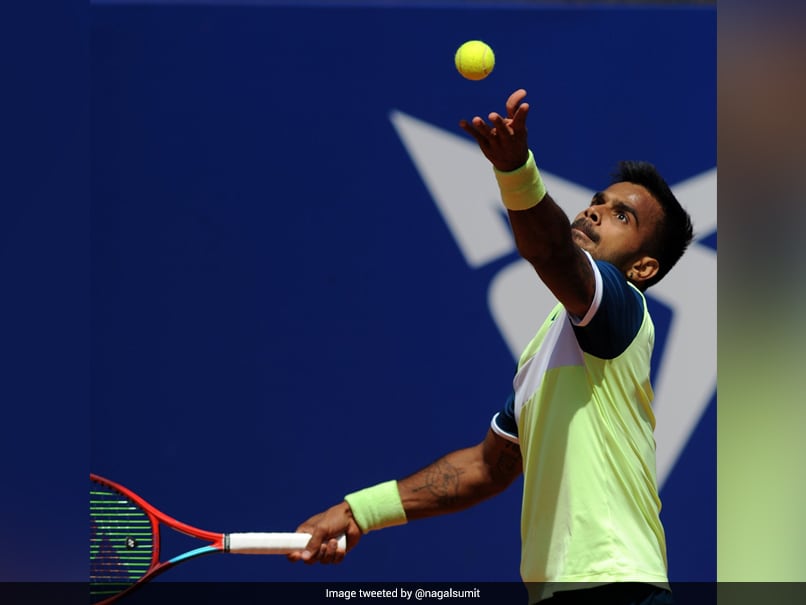