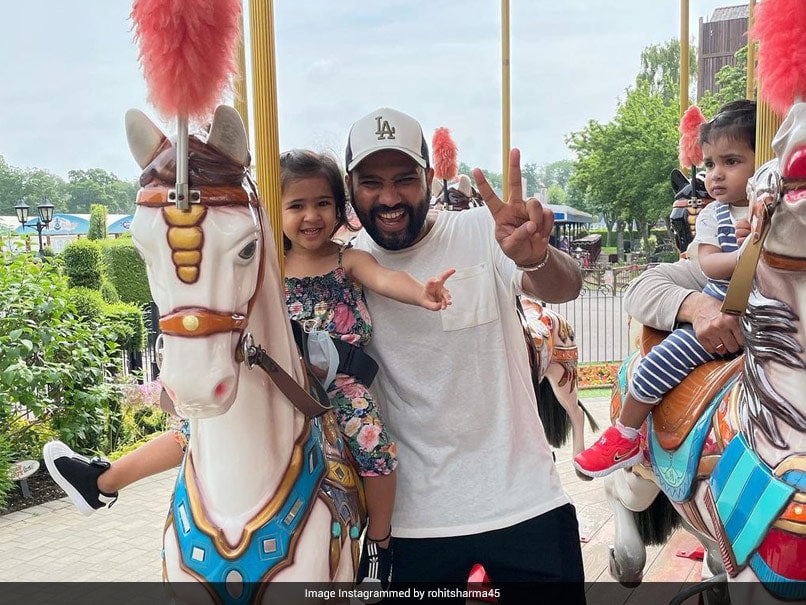 Rohit Sharma poses a photo with his daughter and with Ajinkya Rahane’s child.© Instagram


Rohit Sharma, who is currently spending some quality relaxing time, took to social media to post a cute photograph with his daughter Samaira. The photo also had Ajinkya Rahane’s daughter Aarya in the frame. Also, it looks like they were spending some time in some amusement park in England. Rohit recently played in the World Test Championship (WTC) final, where India lost to New Zealand. Posting the photo on Instagram, Rohit captioned it as, “If you want to learn to be happy, let a kid remind you how! Pure joy with these cuties”.

Rohit recently even posted a photo of his wife Ritika Sajdeh and daughter on his Instagram’s story. In the pic, the duo were seen posing at the Lost Kingdom Park in the UK.

The Mumbai Indians (MI) captain wasn’t at his personal best during the WTC final, which India lost by eight wickets. He could only muster 34 off 68 balls in the first innings, and 30 off 81 in the second innings.

He was dismissed by Kyle Jamieson in the first innings and Tim Southee in the second innings.

India are next up against Sri Lanka in a three-match ODI series and a three-match T20I series, but Rohit is not part of the team for those fixtures.

He will next be seen in action, when India will take on England in a five-match Test series, which begins from August 4. 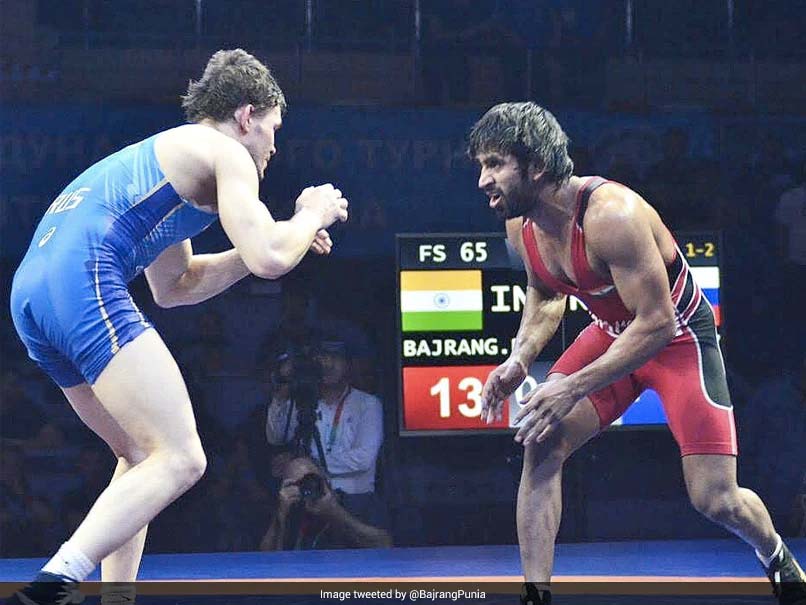