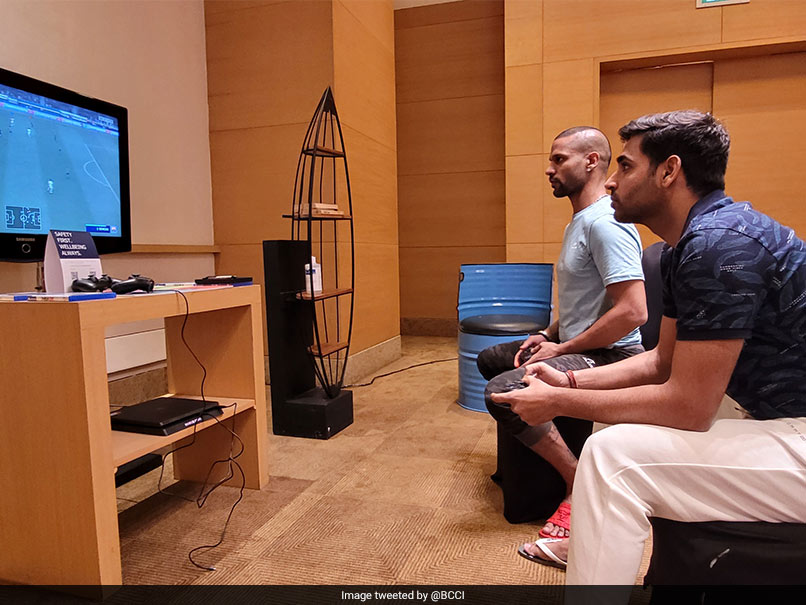 
The new-look Team India is gearing up for the upcoming limited-overs series against Sri Lanka, starting next month. With most of the star players in England for the five-match Test series, Shikhar Dhawan will lead the young Indian team in Sri Lanka. The stand-in skipper is gelling with his deputy, Bhuvneshwar Kumar, for the Sri Lanka tour as is evident from the post the Board of Control for Cricket in India shared on Friday. In the pic, Dhawan and Bhuvneshwar can be seen playing football on a Playstation. “Playstation Time! Who is winning this – @SDhawan25 or @BhuviOfficial?”, BCCI tweeted.

The 20-member squad picked for the Sri Lanka tour is currently quarantining in Mumbai and all the players will soon fly to Sri Lanka where they will play intra-squad games to prepare for the white-ball series.

Dhawan, who will be leading the national side for the first time in his career, will also fight for his spot in the final squad for the T20 World Cup later this year. Dhawan was not India’s first-choice opener in the T20I series against England as the team management went with KL Rahul and Rohit Sharma for the opening role.

However, in the last match India’s regular skipper Virat Kohli opened the innings along with Rohit and in the post-match presentation, the captain hinted that the team might go with the same combination in the showpiece event later this year. 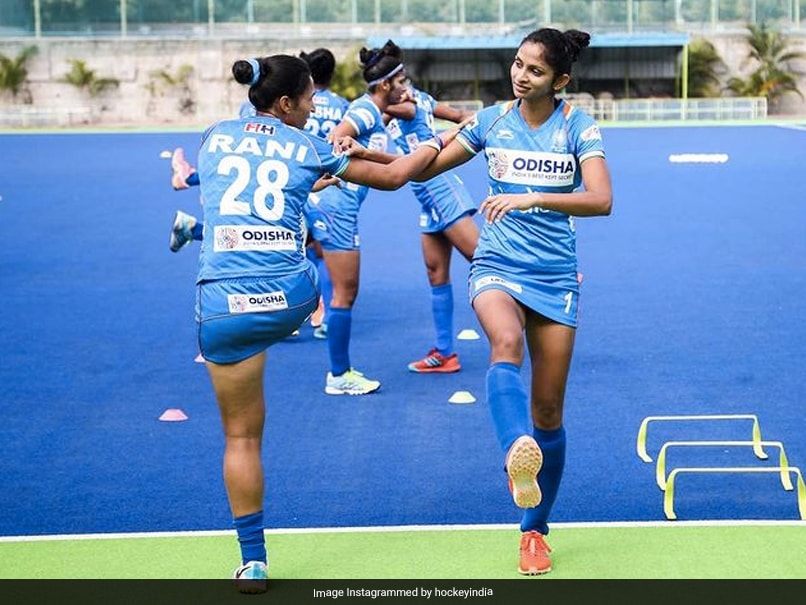 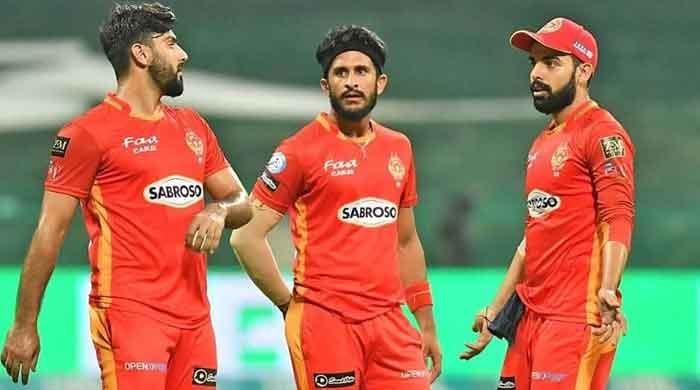