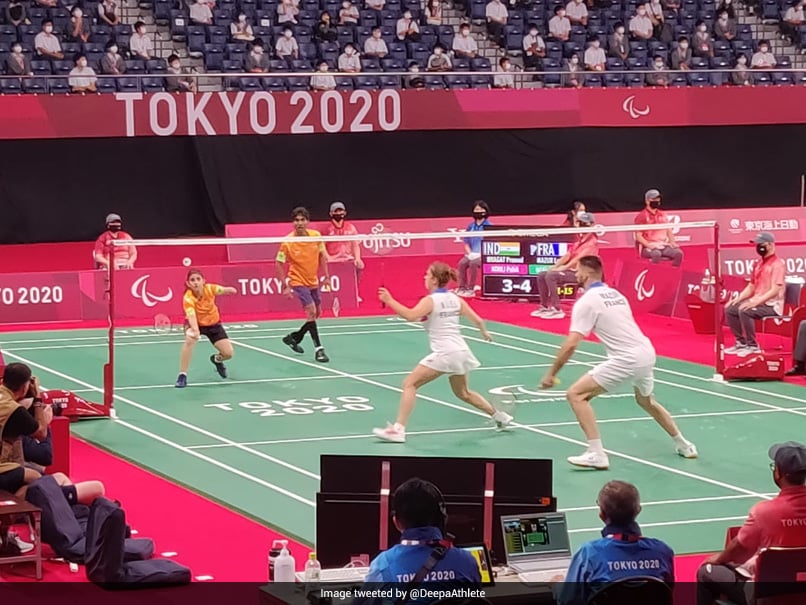 India’s mixed team pair of Pramod Bhagat and Palak Kohli went down fighting against second seeds Lucas Mazur and Faustine Noel in the group B opener of the badminton event at the Tokyo Paralympics on Wednesday. Bhagat and Kohli, competing in SL3-SU5 class, went down 9-21 21-15 19-21 against the French team in 43 minutes at the Yoyogi national stadium. The Indian pair found the going tough initially as it lagged 5-11 at the interval. Things didn’t change much after the breather as the French duo zoomed ahead and quickly pocketed the opening game.

In the second game, the Indian duo gave a better account of themselves as they fought tooth and nail and earned a slender two-point lead at 13-11.

Mazur and Noel grabbed a point but the Indian pair reeled off seven straight points to reach the game points.

Their opponent saved two points before Bhagat and Kohli roared back into the contest. In the decider, the second seeds opened up a 13-9 lead but Bhagat and Kohli fought their way back to take a 15-14 lead.

However, Mazur and Noel soon grabbed lead and eventually edged out the Indian pair. Thailand pair of Siripong Teamarrom and Saensupa Nipada is the third team in the group B.

Bhagat, who is the reigning world champion, will compete in men’s singles (SL3) as well, while Kohli will be participating in women’s doubles (SL3-SU5) with Parul Parmar and women’s singles (SU5 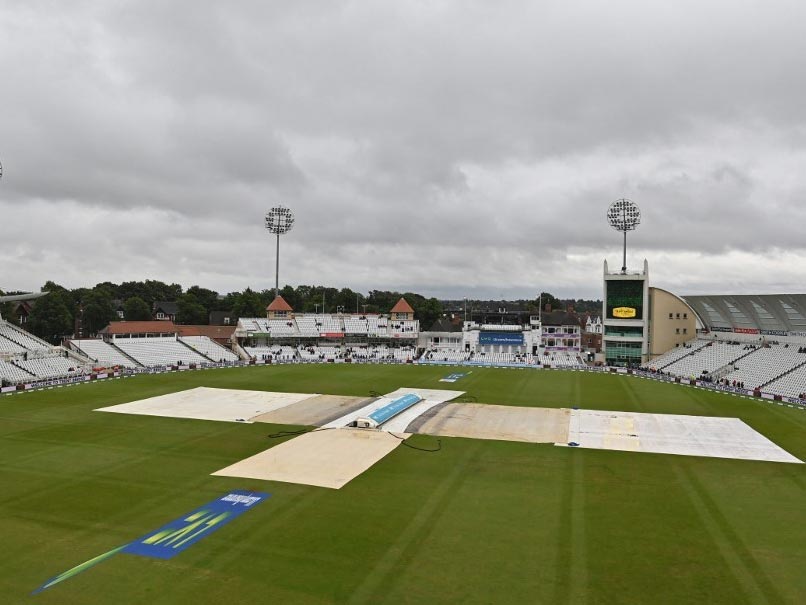