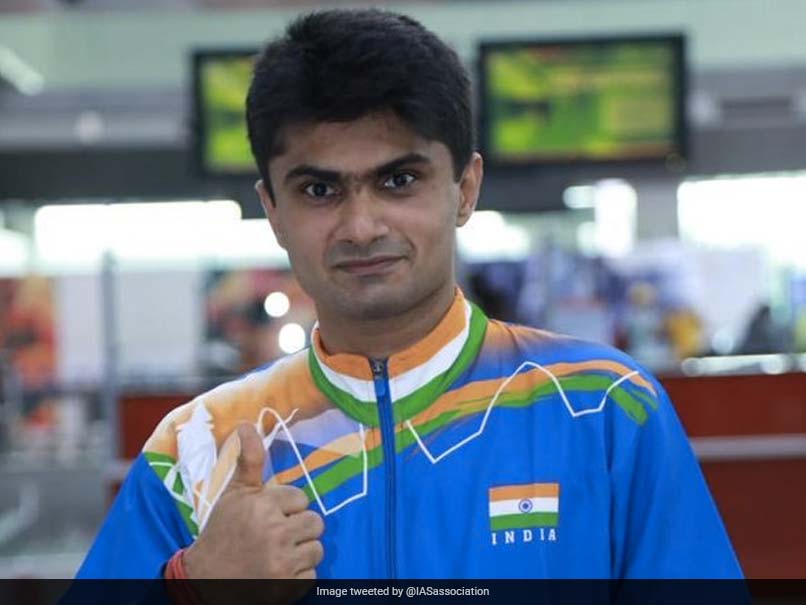 Noida District Magistrate and para-badminton player Suhas L Yathiraj stormed into the finals of the Tokyo Paralympics on Saturday. Suhas, who has become the first civil servant from the country to represent India in the Tokyo Paralympics, won the men’s singles SL4 semi-final in straight sets. The Indian shuttler defeated Fredy Setiawan of Indonesia 21-9, 21-15 to seal the match in 31 minutes. Suhas got off to a brilliant start as he took an early lead in the first Game and kept piling pressure on Setiawan. The Indian shuttler won the first Game 21-9.

Daniel Bethell of Great Britain defeated Manoj 21-8, 21-10 in the semi-final clash to seal the match in 38 minutes.

Manoj will now compete in the bronze medal later on Saturday.

Earlier in the day, shuttler Pramod Bhagat, the world number one, entered the final after defeating Daisuke Fujihara of Japan 21-11, 21-16 in the men’s singles SL3 event.

Bhagat dominated the proceedings and won the match in straight sets to reach the final. 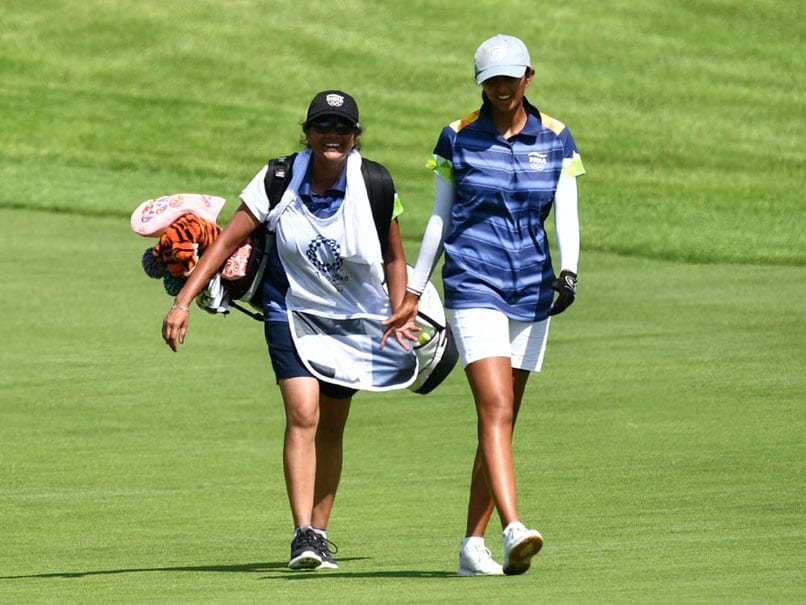 “Wanted Her To Be A Part”: Aditi Ashok To NDTV On Having Her Mom As Caddie 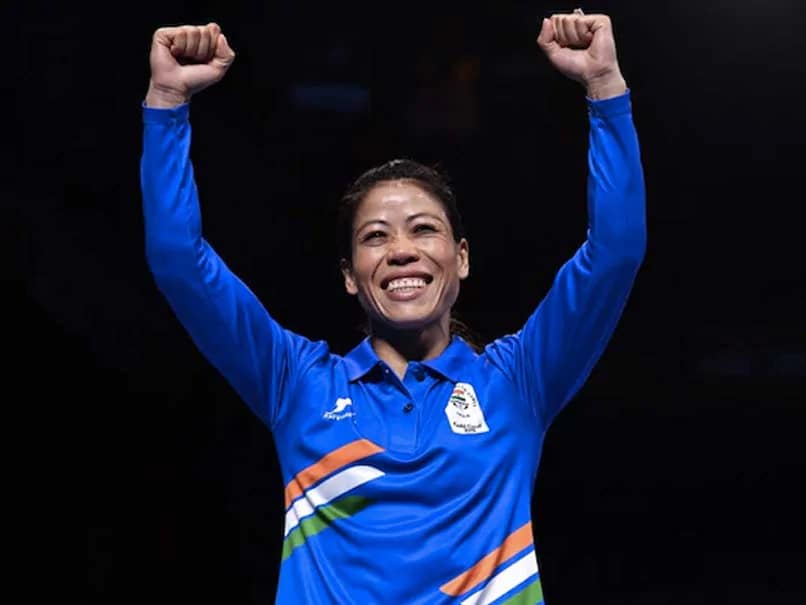 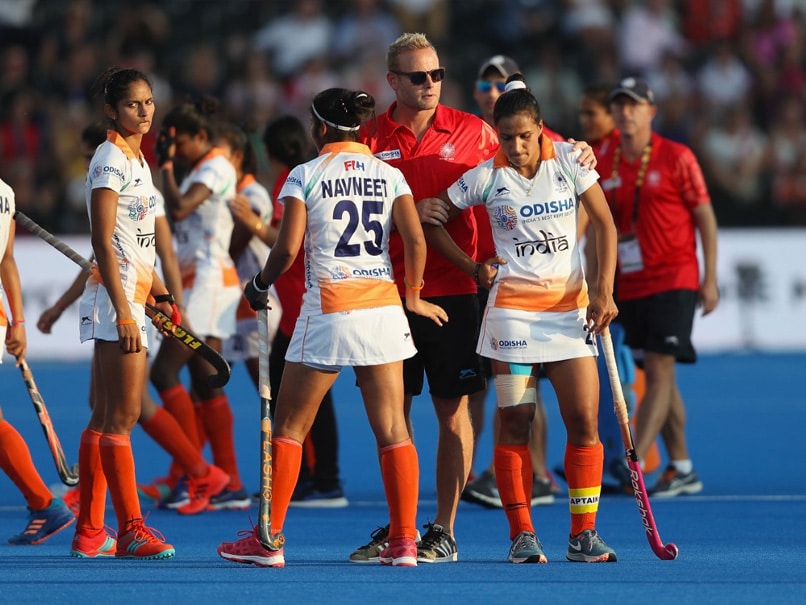 “Have Won Something Bigger”: Women’s Hockey Coach After Heartbreaking Loss At Tokyo Olympics