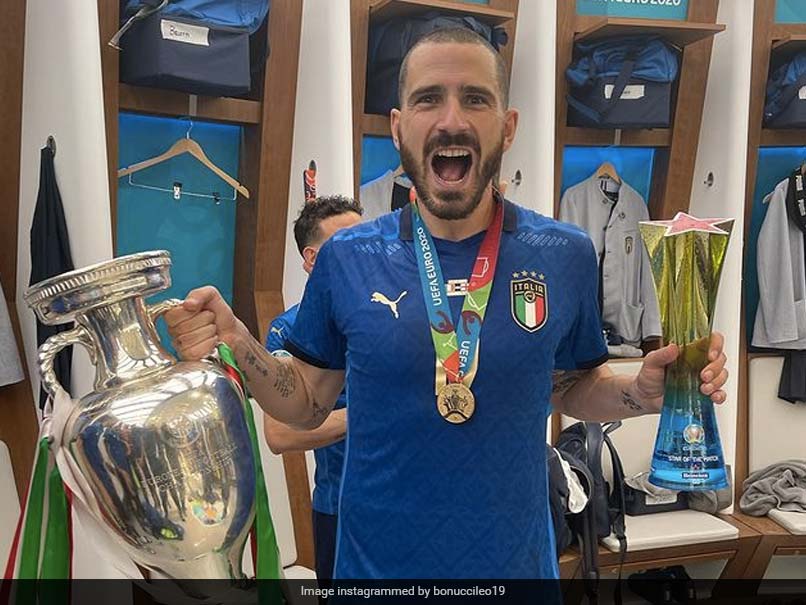 Leonardo Bonucci holds up the Euro 2020 trophy as well as his player of the match award for the final.© Instagram


Italy defender Leonardo Bonucci proved to be a thorn in the side of England supporters, not only during the match with his player-of-the-match performance, but even after the penalty shoot-out that saw the Azzurri win the European Championship for the second time. Bonucci scored Italy’s equaliser, and then kept his cool from the penalty spot as well as they won their first major trophy since the 2006 World Cup. As the Italians celebrated on the pitch, the centre back went up to one of the cameras and passionately repeated calls of “it’s coming to Rome” – a play on the English fans’ chant of “It’s coming home”.

Bonucci also shared a video of him and Jorginho singing “It’s coming to Rome” in the dressing room on his Instagram stories.

In a match that was marred by violence and racism, England took the early lead at Wembley through Luke Shaw, who scored a brilliant half-volley off a Kieran Tripper cross.

Italy gradually grew back into the game and after sustained periods of possession and pressure, they were finally rewarded when Bonucci managed to score on the rebound after Jordan Pickford saved Marco Verratti’s effort from a corner.

The match finished 1-1 after 90 minutes and even extra time could not separate the two sides.

England got the advantage early in the penalty shootout as well, with Andrea Belotti missing his spot-kick, but three consecutive misses by Marcus Rashford, Jadon Sancho and Bukayo Saka meant that even though Jorginho failed to put away his effort, Italy were crowned champions. 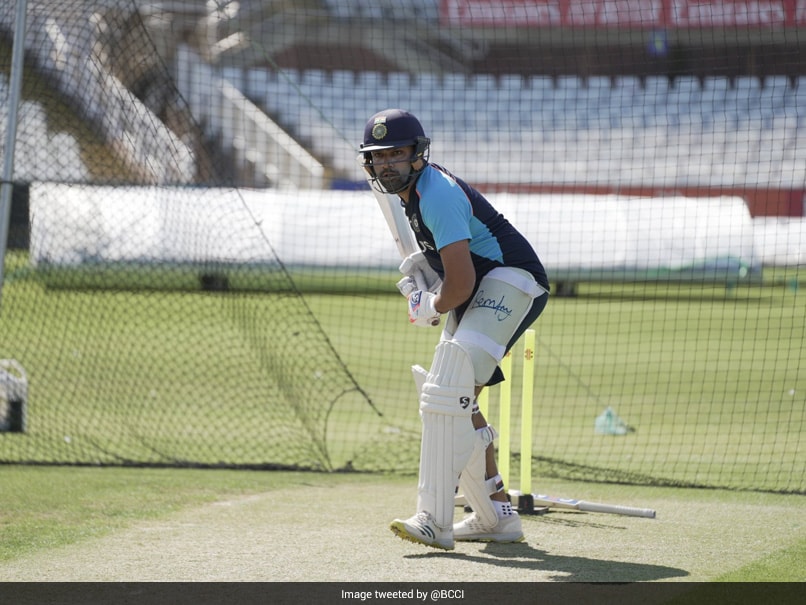 England vs India: Rohit Sharma’s Tweet In Hindi Sends Fans Into A Frenzy 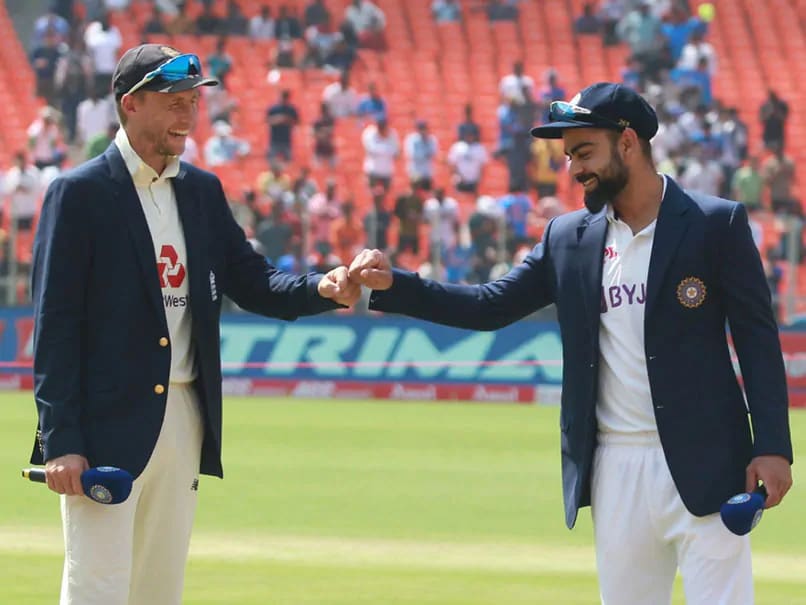 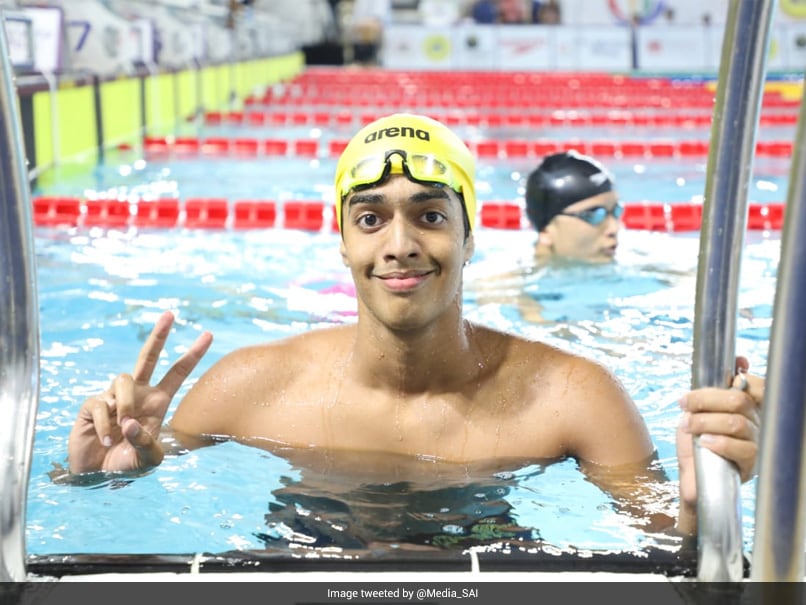