Indian skipper Virat Kohli has multiple cricketing records to his name and is one of the best players in world cricket currently. Off the field as well, Kohli is a super popular figure and has a fan following only few sportspersons can match. On Friday, the flamboyant batsman, who is known for his aggression on-field, became the first Indian cricketer to reach 150 million followers on Instagram. He is also the first Indian celebrity to achieve this milestone, making him the most popular person in the country on the photo and video sharing platform.

However, when it comes to global appeal, Kohli is ranked at the fourth spot in the sporting world behind the likes of Portuguese great Cristiano Ronaldo, Argentina forward Lionel Messi and Brazilian striker Neymar jr.

Ronaldo, who is set to start his second stint with Premier League giants Manchester United, is the undisputed king of Instagram with over 337 million followers. The second on the list is Paris Saint-Germain’s new superstar Messi with 260 million followers.

The charismatic PSG striker Neymar has 160 million followers on Instagram.

Meanwhile, Virat Kohli is also one of the highest-paid cricketers in the world. The 32-year-old gets paid Rs 7 crore by the Board of Control of Cricket of India (BCCI) as he is placed in the A category of their central contract. Apart from him, Rohit Sharma and Jasprit Bumrah are in this category.

At present, Kohli is in England for the ongoing five-match Test series between the two countries.

The red-ball series is currently tied at 1-1 as both India and England have won one game each while the tournament opener ended in a draw.

The fourth Test match of the series is currently underway at The Oval. 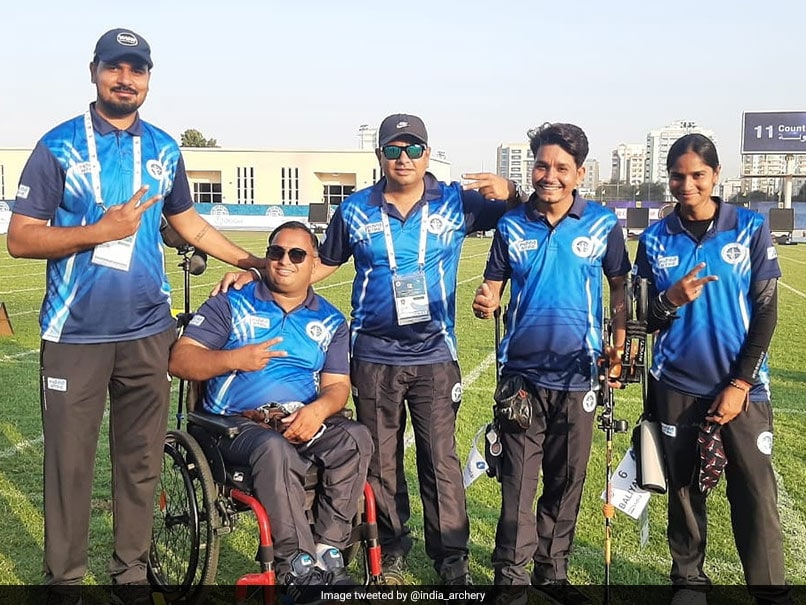 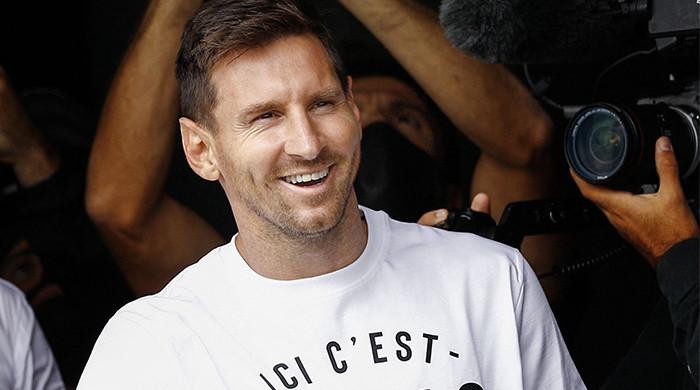