Viswanathan Anand Held To Draw By Vladimir Kramnik In No-Castling Chess, All To Play For In Decider


Viswanathan Anand was held to a draw in a game of No-Casting chess by Vladimir Kramnik.© AFP


Former world chess champion Viswanathan Anand was held to a draw by a fighting Vladimir Kramnik in the third game of their four-game No-Castling match for the Sparkassen Chess Trophy. The Indian maestro led 2-1 after the 61-move draw and has the advantage going into the final game. In an English Defence game, Anand, playing white, got into an advantageous position and piled on the pressure on the Russian in game three late on Saturday. Kramnik, however, held firm to earn a hard-fought draw. The duo will meet later on Sunday in the fourth and final game. Anand only needs a draw to triumph.

The second game between the two former World champions had ended in a draw on Wednesday. The Indian had won the opening game on Tuesday to jump into the lead.

The match is played as part of the “No-Castling” Chess devised by the Russian GM. Castling is not allowed in this format in an effort to make the game more interesting.

Castling is a special move to protect the king and activate the rook. It’s the only time in chess a player can move two pieces in one move.

Anand had returned to over the board action in the Croatia Grand Chess Tour tournament in Zagreb last week and finished second overall (Rapid and Blitz combined). 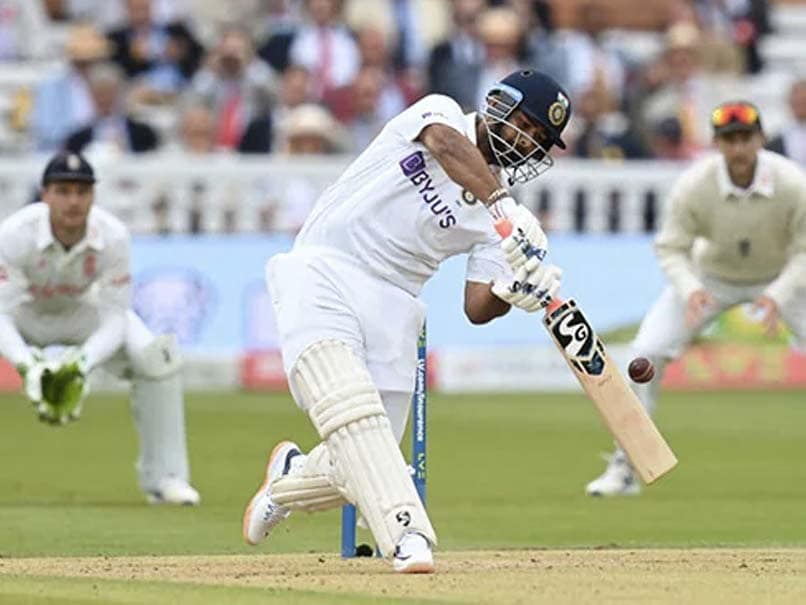 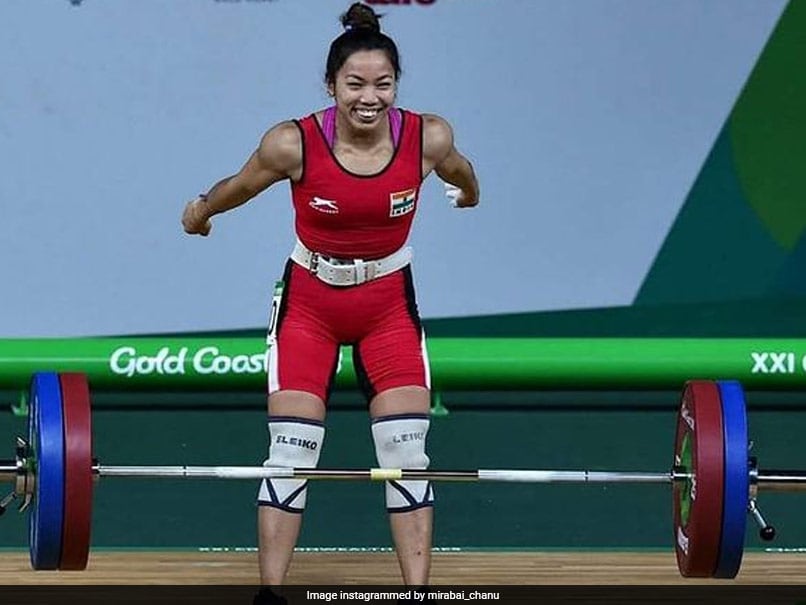 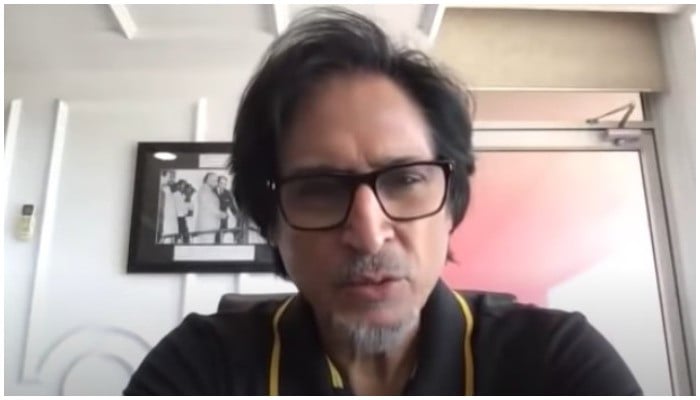