As New Zealand beat India by eight wickets in the final of the World Test Championship in Southampton on Wednesday, Virat Kohli suffered his third defeat as captain in knockout matches and finals of ICC tournaments. Before this match, India under Kohli had lost in the semi-final of the 2019 World Cup. That loss had come two years after India were defeated by Pakistan in the 2017 Champions Trophy final, also under Kohli’s captaincy. These are the only three matches in ICC knockout stages that India have played with Kohli as captain. India’s next appearance in an ICC tournament will be in the T20 World Cup 2021, which is scheduled to be played in India.

India gave away a position of strength on Day 6 – the reserve day – as they stumbled to 170 all out in the second innings from 64 for 2 at the start of the day, setting New Zealand 139 runs to win.

And while Ravichandran Ashwin removed the New Zealand openers to give the Indians a glimmer of hope, Kane Williamson and Ross Taylor shut the doors firmly on any chances of an Indian comeback and guided their team to a comfortable win.

This was after New Zealand made 249 in reply to India’s 217 in the first innings.

Incidentally it was New Zealand who defeated India in the 2019 World Cup semi-final, the last time India played an ICC knockout match.

That game too had to utilise a reserve day after rain interruptions meant the match could not be completed on the scheduled day.

Chasing 240 runs for victory, India were bowled out for 221 at Old Trafford as New Zealand made a second consecutive World Cup final appearance. 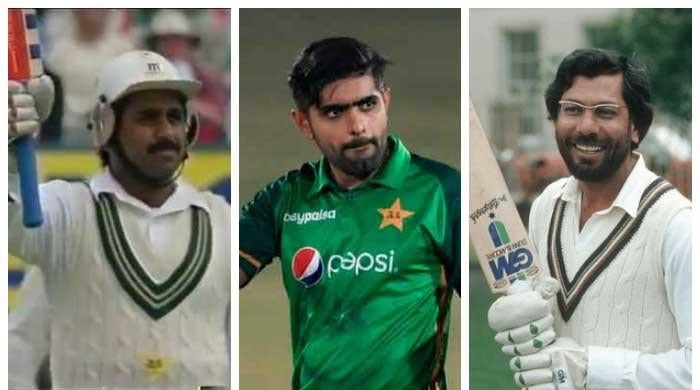